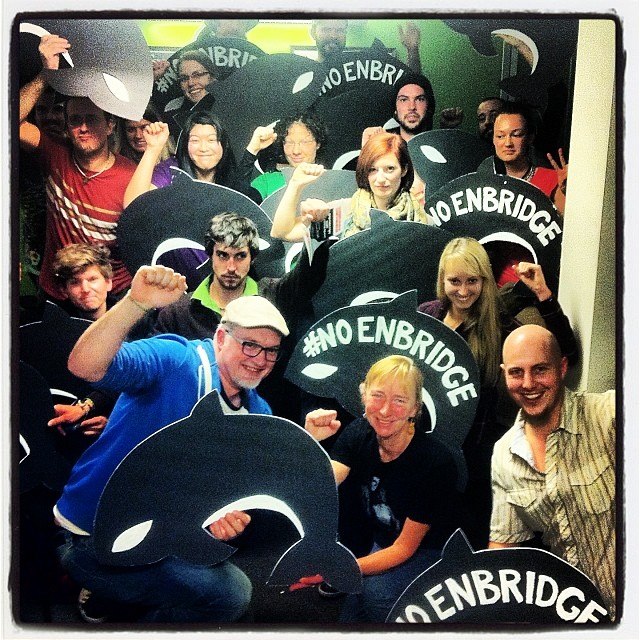 Force of Nature was founded in 2014 by a group of climate organizers who were deeply concerned about the two tar sands pipelines that were slated to be built in British Columbia.  Inspired by engagement organizing tactics pioneered in the 2008 and 2012 Obama campaigns, we formed a small but mighty group of volunteers that met at coffee shops and kitchen tables to discuss how we could integrate strategic election organizing with environmental advocacy to bring about the change we wanted to see in the world.  We registered Force of Nature as a non-profit society a few months later, and began organizing community conversations on pipelines, climate solutions, and electoral change through the spring and summer of 2015.

Through intensive canvassing and mass distribution of a publication by West Coast Environmental Law that raised awareness about Enbridge, Kinder Morgan, and the gutting of environmental laws through bills C38 & C45, we helped to raise the profile of our issues and eventually amassed a supporter list of tens of thousands of concerned citizens!  In the run-up to the 2015 federal election, we launched a massive phonebanking effort to make sure our supporters got out to vote.

Following the victory of Justin Trudeau's BC Liberal government, we hosted town hall meetings about Kinder Morgan, collected over a thousand letters and postcards demanding an new environmental review process, and advocated tirelessly for the reversal of the Kinder Morgan decision.  When the government announced its new consultation process the following spring, we worked with the For the Coast coalition to turnout our supporters to consultation meetings from Kamloops to Victoria.  We also convened private meetings with six Lower Mainland Members of Parliament, and pitched in to raise thousands of dollars for RAVEN's first Pull Together against Enbridge campaign.

The First Nations legal challenges put some of the final nails in Enbridge's coffin, but to our great dismay, the Trudeau government ultimately gave the green light to Kinder Morgan.  This outcome, though not entirely unexpected, came as a devastating blow to us all, but it also highlighted the need for us to integrate a positive and proactive vision of a just and sustainable future into our climate justice advocacy work, and inspired us to create opportunities for Lower Mainlanders to build the future they do want, in addition to rallying to oppose the projects they don't.

It's this path that has ultimately brought us to launch our Mission: Transition campaign in 2018, a project that is focused on bringing about climate solutions at the municipal level.  As we speed headlong into the uncertainty our ever-warming planet will bring, we hope that the next leg of our Force of Nature journey will lead us to new victories in the quest toward a more just, equitable and sustainable world. 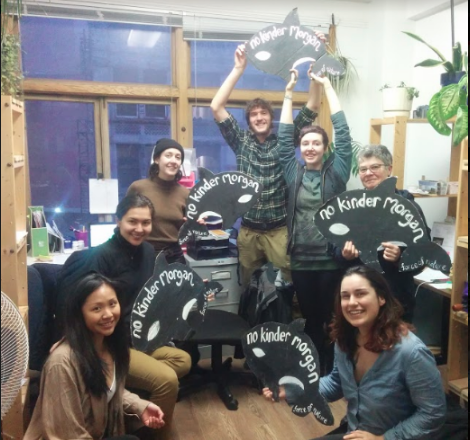