Before the Flood: Tri-Cities Screening 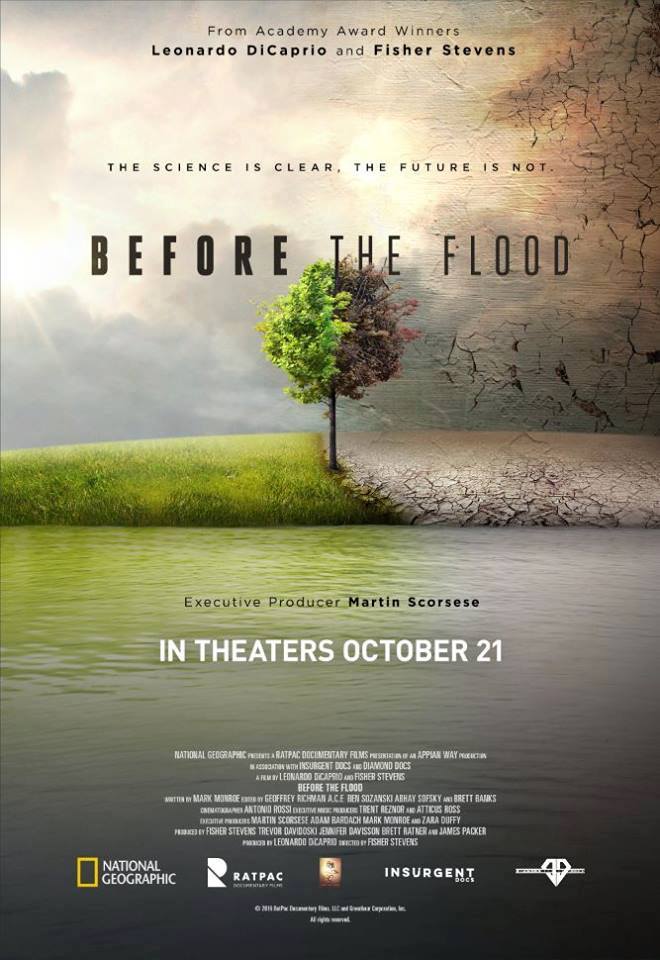 Hosted by The PIPE UP Network, Forces of Nature and the Rivershed Society of BC.

Join Us with oour Special Guests:
Fin Donnelly, MP for Coquitlam-Port Moody and founder of the Rivershed Society of BC.
Laura Dupont, Port Coquitlam City Councilor and sponsor of the David Suzuki Right to a Healthy Environment
Dr. Amy Lubik, Canadian Association of Physicians for the Environment and Force of Nature
Ben West, Executive Director, Taker Free BC (we hope!)

Before the Flood is a rousing call to action about climate change.
"From the toxic tar sands of Alberta to the frequently flooded streets of Miami Beach, from the smog-choked avenues of Beijing to the incinerated forests of Indonesia, DiCaprio meets with scientists, politicians, and activists to face the facts: natural disasters are becoming more frequent, wildlife is vanishing, communities are being destroyed. What is to be done?"

So what is to be done??? Let's talk about it after the film with a panel including politicians, scientists and local activists and TAKE ACTION.