"I believe all change comes from organizing at the local level. Force of Nature Alliance does fundamentally important work in this regard" 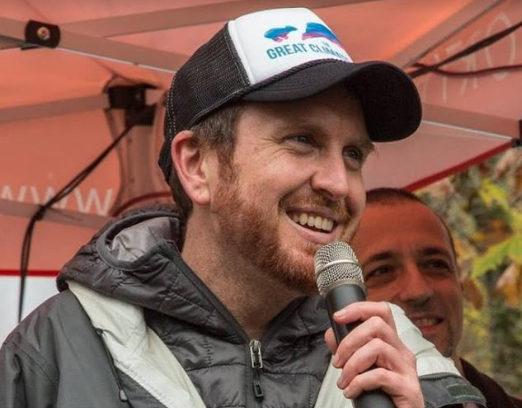 Ben has been an outspoken environmental campaigner for over a decade. He has worked on some of the biggest environmental issues in the province of BC and has been an outspoken voice in the media. He is a writer, runner, vlogger, juggler, animal lover and street art addict. He says he would rather be doing comedy if there wasn’t so much serious stuff going on. Recently his focus has been working on climate solutions in partnership with First Nations and community groups around the Salish Sea.