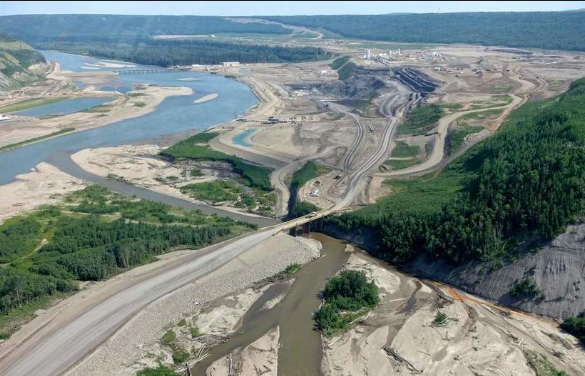 Minister Michelle Mungall announced today that Site C will be sent to the BC Utilities Commission for a review of the economic argument for and against the project, in a major victory for our campaign against the dam.
You made this happen.

Whether you volunteered your time, donated to our campaign, or signed a petition to your MLA, you were part of an incredible movement of ordinary people from across British Columbia who turned Site C from a done deal into a major election issue. Thank you.
But our fight isn't over yet!
The next six weeks will be crucial. The final decision on Site C is going to come down to the newly appointed cabinet. We need to make sure that they consider Indigenous rights, environmental consequences, food security, and other important issues that won't be included in the BCUC report.
We'll be in touch over the next few weeks with more actions to ensure that our government makes the right call on Site C. In the meantime, you can click here to send an email to your MLA to thank them for standing up for us, or click here to donate to Force of Nature so we can keep the pressure on.

Let's make sure Site C is stopped for good!