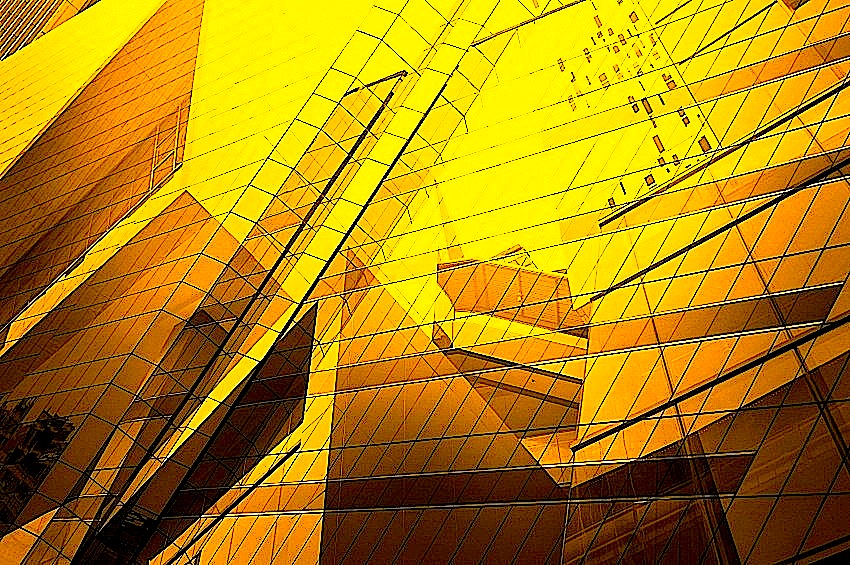 Ensuring that both new and existing buildings meet high standards of energy efficiency saves tax payer money on heating and electrical bills, reduces our carbon footprint, and creates green jobs over the next ten years, and according to Green Jobs BC, "A mixture of financing options, grants and rate incentives would allow for [existing] residential, business and industrial buildings to get more efficient.... These mechanisms will also enhance training and apprenticeship opportunities for workers in green trades, and provide steady work for those who already have experience."The federal government has already committed to investing in green infrastructure o 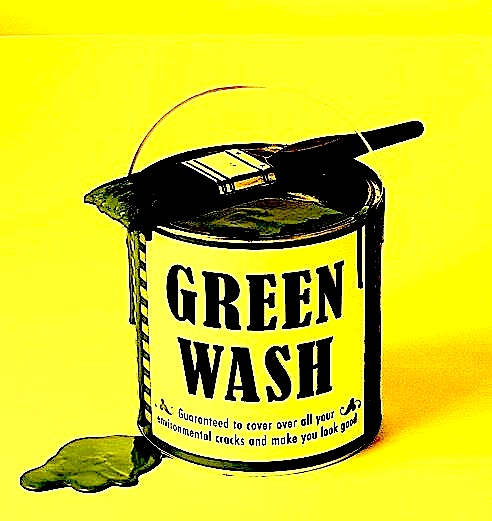 A great first step would be to require all public buildings to be carbon neutral, by fixing BC's controversial Carbon Neutral government program, which currently requires all public sector organizations and local governments to measure, reduce, offset and report their carbon emissions, with th

While it sounds great in theory, the plan has been widely criticized for forcing school boards and local governments to hand over millions of dollars in industry subsidies (including the natural gas sector) by purchasing carbon offsets via a regulatory body formerly called the Pacific Carbon Trust.  Two years after the program was initiated, BC's auditor general released a 2013 report claiming  "this claim of carbon neutrality is not accurate, as neither project provided credible offsets."  He went on to add that "of all the reports I have issued, never has one been targeted in such an overt manner by vested interests, nor has an audited organization ever broken my confidence, as did the senior managers at the PCT." e objective of making all government buildings in the province carbon neutral.

Similarly, the technology for net zero buildings - buildings which produce as much energy as they consume - is readily available, and yet these buildings continue to be the exception, rather than the rule of building construction.  Important strides could be gained in this arena via upgrades to our provincial building code. 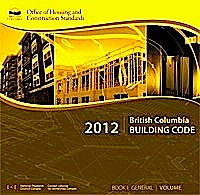 In a 2015 report, Evolution of Energy Requirements in the Provincial Building Code, the Pembina institute concludes that "BC does not yet have energy efficiency policies in place to “lead the way to net-zero buildings” and lays out a series of recommendations including setting concrete, time-bound targets for how we are going to get to net-zero and making the additional amendments required to actualize these goals.

It also cites several examples of jurisdictions that are leading in this arena, including the City of Vancouver, which has its own separate building code and has been making greater strides in building energy efficiency than many of the other cities in our region.

The technology, knowledge, and financing for a carbon neutral building sector is truly within our grasp.  We need to call on the BC government to cancel their shady carbon offset schemes and create sound policies that enable both the private and public sectors to legitimately reduce emissions to net zero over the next decade.