Update: We won!! Burnaby adopted strong emission reduction targets, committing to reduce emissions by 45% by 2030, 75% by 2040 and 100% by 2050 and declared a climate emergency. You can read more about our reaction from our press release.

If you want to read more about the Burnaby Climate Targets campaign then you can do so below:

Burnaby is falling behind on responding to the climate crisis. The Intergovernmental Panel on Climate Change (IPCC) demanded that we reach net-zero emissions by 2050. It’s more than possible and it’s happening. But while cities around the region are adopting higher emissions reduction targets and declaring climate emergencies, Burnaby’s targets sit at 5% by 2041 - among the lowest in the region. Burnaby touts being debt free, with over a billion dollars in reserve. So if we have the resources, where is the political will?

Burnaby is set to bloom as a leader in our transition to a carbon-free future. With higher targets, Burnaby would need to prioritize clean, more frequent public transportation, better walking and cycling networks, streets dedicated to people and local business and major improvements to our homes. If we can get Burnaby City Council to prioritize climate action, we will also get them to prioritize a better quality of life for our communities. 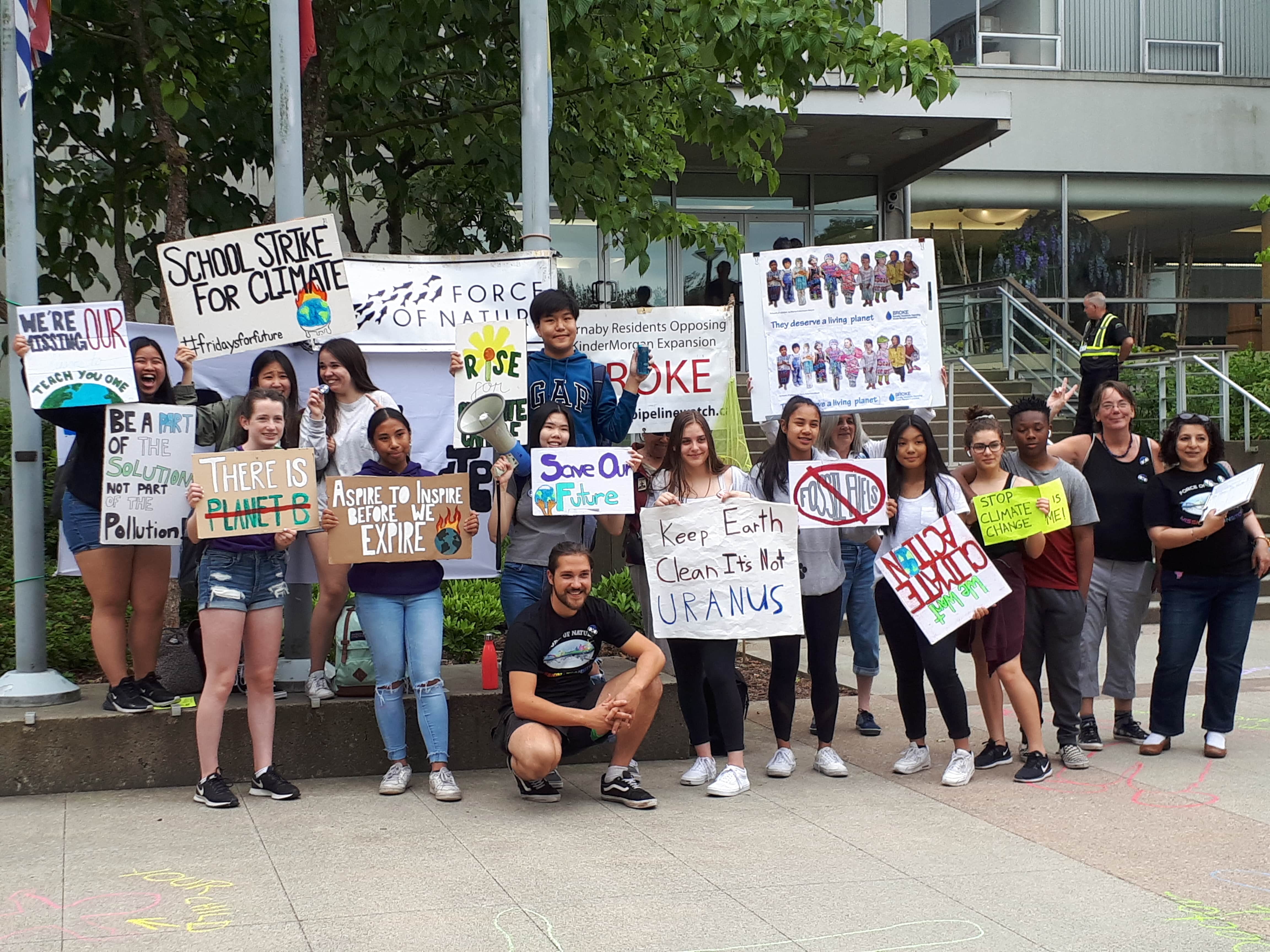 We’re calling on Burnaby City Council to model the visionary leadership we need to attain deep and swift emissions reductions over the coming decade, by: