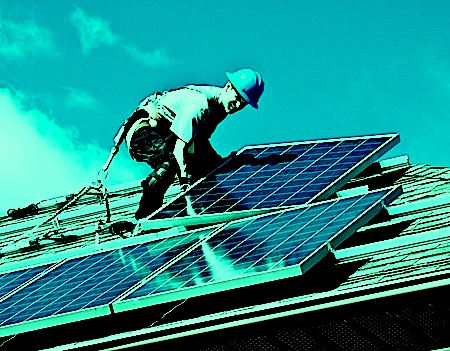 Clean energy sources, often referred to as “alternatives” to fossil fuels, are these days anything but alternative. They are increasingly viewed as desirable main sources of power in many places around the world, necessary in order to reduce carbon emissions and tackle the challenges of climate change.

The developments and growth in the clean energy sector over the last number of decades mean that we can now heat, cool, and power our homes, workplaces, hospitals, schools, and other spaces while emitting far less carbon and improving overall energy efficiency. The sources of clean energy are also more affordable than ever.

The transition from fossil fuels to clean energy is not only necessary to protect the environment, it will also create jobs and contribute to a more stable economy, one not dictated by fluctuations in fossil fuel markets. A recent Canadian report indicates that investment in renewable energy results in more jobs per dollar than similar investments in fossil fuel energy sources (Blue Green Canada, “More Bang for Our Buck”).

Unfortunately, Canada is not among the countries making significant strides in harnessing clean energy. Instead, the Canadian government continues to privilege investment in fossil fuels, and particular oil sand development, despite the proven volatility of oil prices and the significant consequences of this volatility on the Canadian economy. In fact, Canada is thought to be missing out on the clean energy revolution, putting both our environment and economy at risk (Blue Green Canada, at p. 4).

We outline below the various clean energy sources that are capable of meeting much of Canada’s energy needs, while also protecting our environment and supporting a strong, stable and diverse economy. 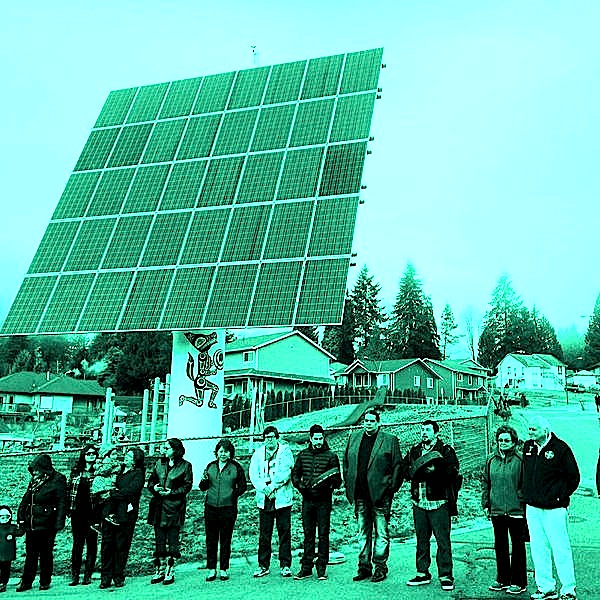 Generated by capturing the energy of the sun's rays, solar is a clean, reliable and low maintenance source of power. Most commonly used to provide light, heat and electricity, solar is one of the fastest growing renewable sources of energy in the world.

Solar panels can be ground mounted, installed on rooftops or designed into building materials at the point of manufacturing.

Developments in solar technology have led to a drastic decrease in the capital cost of solar, in particularly solar PV, one of the main forms of solar power systems.

Solar power has proven reliable in northern climates that, like Canada, have less sunlight during certain times of the year. (Pembina Institute, “Going to the Source, What I learned about the ‘energiewende’ while visiting Germany”, April 9, 2015, ).

There are various ways of dealing with supply of solar power, including energy storage and the use of solar in combination with other renewable energy sources.

While Canada’s per capita spending on solar cells is far below the international average, the installation of solar power systems has increased significantly in recent years, particularly in Ontario, where the provincial government has prioritized a transition away from coal to renewable energy (Pembina Institute, “Ontario: Canada’s energy transition success story”, June 26, 2015).

Solar capacity, along with wind, has expanded significantly since 2009, when Ontario introduced the Green Energy and Green Economy Act.

Investment in solar energy also creates jobs in the installation, operations and maintenance of solar panels. In the United States, there are 119,000 workers employed in the solar thermal and PV industries, while Ontario’s Green Energy and Green Economy Act is credited with creating more than 20,000 jobs, many of which are in solar (David Suzuki Foundation, and Blue Green Canada, at p. 11). 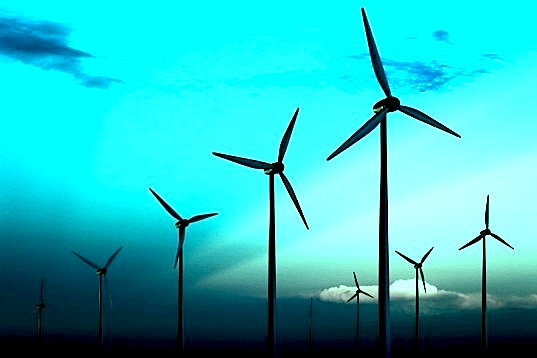 Wind power, created by the use of wind turbines both on land and offshore, has grown rapidly in recent years.

Developments in the manufacture and installation of wind turbines have decreased the cost of relying on wind energy, while also minimizing the environmental impact of wind turbines. If current growth rates are sustained, wind is expected to meet a quarter of the world’s electricity demand by 2050 (World Wildlife Fund, “The Energy Report”, 2011.)

In Germany, the combination of wind and solar creates one of the most reliable grids in Europe, while in Denmark wind accounts for one-fifth of the country’s electricity production (Pembina Institute, “Going to the Source, What I learned about the ‘energiewende’ while visiting Germany”, April 9, 2015).

While wind turbines are primarily located on land, many countries are moving towards offshore wind power expansion, due to the more frequent and powerful offshore winds.

As with solar, in Canada, wind energy is most developed in Ontario. The province has installed approximately 3,498 MW of wind, with over 2,000 MW under development (Pembina Institute, “Ontario: Canada’s energy transition success story”, June 26, 2015).

However, the potential for wind energy in Canada is a far greater. Commitment to installation of wind turbines across Canada’s provinces and territories could create upwards of 30,000 MW in wind power. Investment in wind would also create new jobs and generate significant revenues. The global wind industry, a multi-billion dollar industry, has created 670,000 jobs (David Suzuki Foundation). 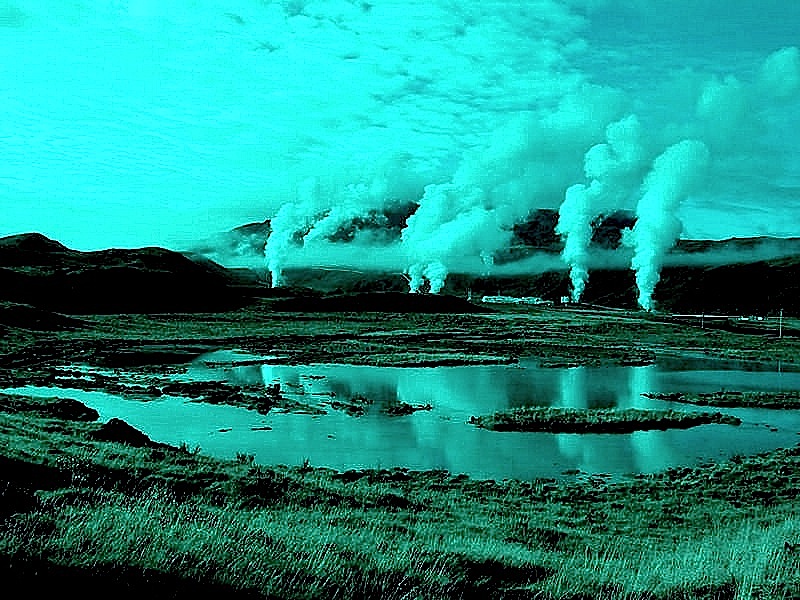 Geothermal energy, also known as geoexchange, ground source heat pumps, or earth energy, relies on underground pumps to draw heat from earth’s surface to a building when heat is needed or to draw the heat from a building, when cooling is needed. It is also capable of generating electricity and high temperatures for industrial processes.

The natural thermal energy of the earth does not vary with the weather, making it extremely reliable. It can also be used almost anywhere in the world.

Although the upfront costs associated with setting up a geothermal system are still high, once set up, the pumps need little more than a small amount of electricity to run. The system is close to pollution free.

The energy savings associated with using geothermal to heat homes and buildings makes it particularly attractive in colder parts of Canada. Manitoba is one province that is making efforts to take advantage of this cost saving. This effort has generated millions in construction and installation activity (David Suzuki Foundation).