...and it's doing it at an unprecedented pace and scale: there's more carbon in the atmosphere than at any time in human history, 2016 was the hottest year on record, and some scientists believe we may be on track to a catastrophic six degree warming scenario by the end of this century.

Here in the Lower Mainland the sea levels are rising and summer wildfires black out the sky and encroach on our city limits, and the costs of mitigating these damages are already costing British Columbia billions.

The Intergovernmental Panel on Climate Change (IPCC) says we only have eleven more years to turn the tide of rising GHG emissions, and some cities like Vancouver and Halifax have responded by declaring a climate emergency to draw attention to this critical fork in human history.

Are you ready to stand and face our #climateemergency? 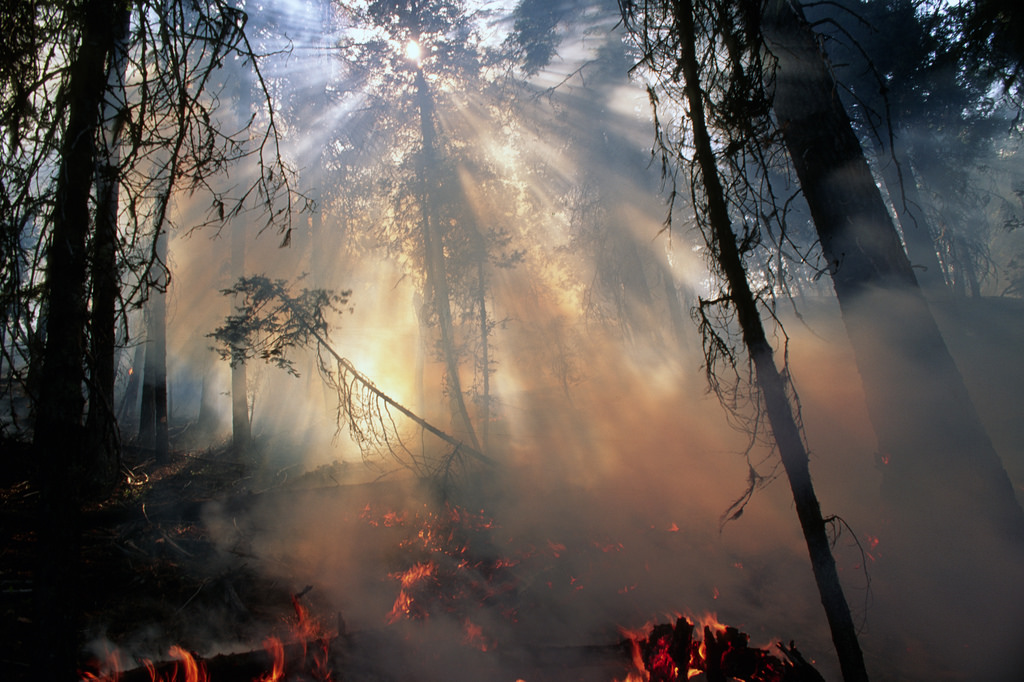