Free, Prior, and Informed Consent of First Nations

The relationships between settler Canadians, the federal government, and the Indigenous peoples of this land have been fraught with violence and oppression since the earliest days of contact, and the pathways toward healing and reconciliation are challenging, uncharted and complex.

But the energy transition journey we are on is offering us a huge opportunity to take a step in the right direction. Its time to make some fundamental changes to the way we engage with those who have lived here since time immemorial, and shift toward new decision-making and governance models which uplift the dignity and integrity of us all.

The United Nations Declaration on the Rights of Indigenous People (UNDRIP) is a 2007 document which outlines the rights that “constitute the minimum standards for the survival, dignity and well-being of the indigenous peoples of the world.”  A key tenet of UNDRIP is that governments cannot continue to make major decisions that impact the lives and territories of Indigenous peoples without their "free, prior and informed consent." (FPIC)

The importance of implementing FPIC principle was reiterated in Canada's Truth and Reconciliation Commission (TRC) Call to Action, which unsurprisingly, the Harper government refused to adopt.  But prior to last year's federal election Justin Trudeau pledged to implement the UNDRIP and claimed, "we know we are going to have to go through the books entirely and repeal and reform many pieces of legislation that do not respect the rights of Indigenous peoples in this country."

Many First Nations people have expressed concerns that Trudeau may now be backing away from these promises so its more important that ever that we continue to hold this new government accountable to these "minimum standards for survival, dignity and well-being," and not allow FPIC to become confused with the more ambiguous notion of "consultation" that is currently enshrined in our constitution.  This Amnesty International fact sheet gives a great overview of FPIC and how it differs from other terms like 'veto' and "consultation." 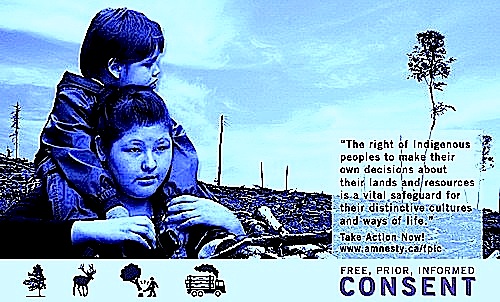 UNDRIP and FIPC are just the first steps.  The Truth and Reconciliation Commission Calls to Action outlines 94 steps toward reconciliation and calls upon faith groups, the corporate sector, and all levels of government to implement them.   The deadline for implementing most of these calls to action has already passed, and this year's budget has been criticized for failing short on many levels to live up to the TRC's vision of reconciliation.

You can help hold your municipal, provincial, federal and church leaders accountable.  And you can start by reading the Calls to Action and United Nations Declaration on the Rights of Indigenous People today. 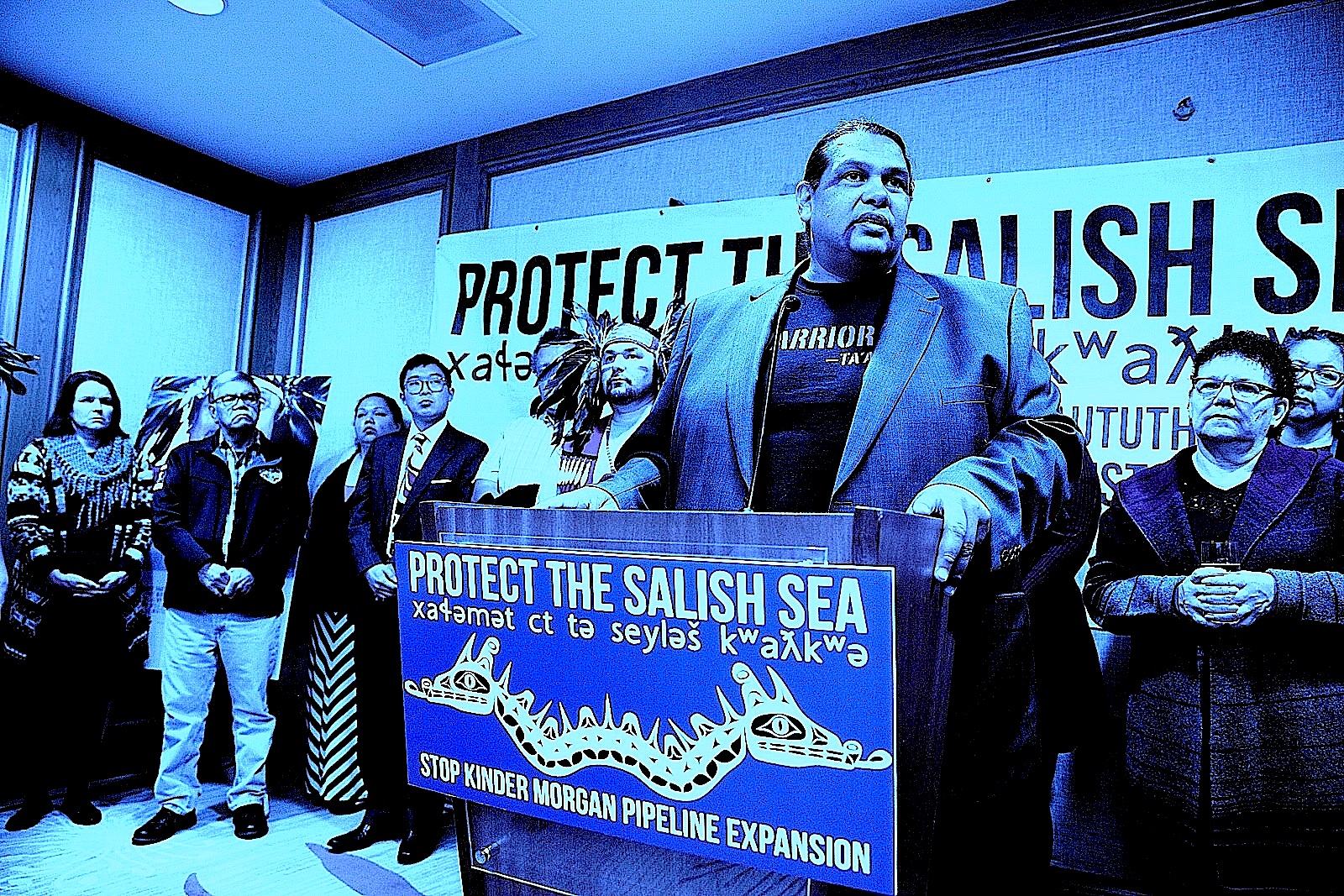