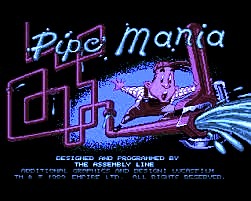 Four years ago I decided to get involved in the organizing efforts to stop Enbridge.  In those first months canvassing and recruiting, there were days when the government's power to push the pipeline through felt totally insurmountable, and it wasn't uncommon for visitors stopped at our table to self-assuredly remind us that we were all "kidding ourselves" to dare to imagine the pipeline could ever be stopped.

At these times, my friend and organizer Jolan would sometimes keep his team motivated by reminding us of a well-known quote from Mahatma Ghandi:

The story inherent in these words played out prophetically, with Joe Oliver’s open mockery of the environmental movement, followed by Harper’s attacks on advocacy groups and his gutting of environmental laws.  There were moments where I wondered if the collective effort of all those who opposed the project might turn out to have been made in vain, and if all the people who’d told me I was kidding myself could have actually been right all along.

Then, last week, Justin Trudeau ordered his ministers to instate a North Coast Tanker Ban, putting an end to the future of the Enbridge Northern Gateway Pipeline.

This moment did not come as I imagined it - it was quieter and less dramatic than I'd dreamed it would be when I first got involved.  It wasn’t until later, as I was immersed in the task of updating our campaign materials to reflect the change in this pipeline status, that the scope of this victory suddenly sunk in: the days and months and years of organizing efforts of tens of thousands of people over time, had finally turned our once-ridiculed dream into a fact of our current reality.

The victory of the tanker ban comes with a flip side, as the pressure on the Liberal government to approve Kinder Morgan will now be even more intense.  But as we prepare to engage in our toughest fight yet, I want to take a moment to appreciate what winning feels like: present, tangible, natural, and real.

Because even though the path to changing our world can feel daunting, hopeless, and fraught with people who will cross a room just to tell you “you’re kidding yourself,” the light at the end of the tunnel is often far closer than we may reasonably imagine.  And at the end of the day, change does happen because transformation is not only possible - it’s an inevitable aspect of the world we are living in. Just remember:

As for Kinder Morgan... 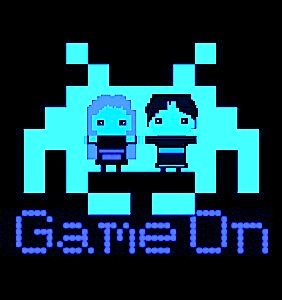