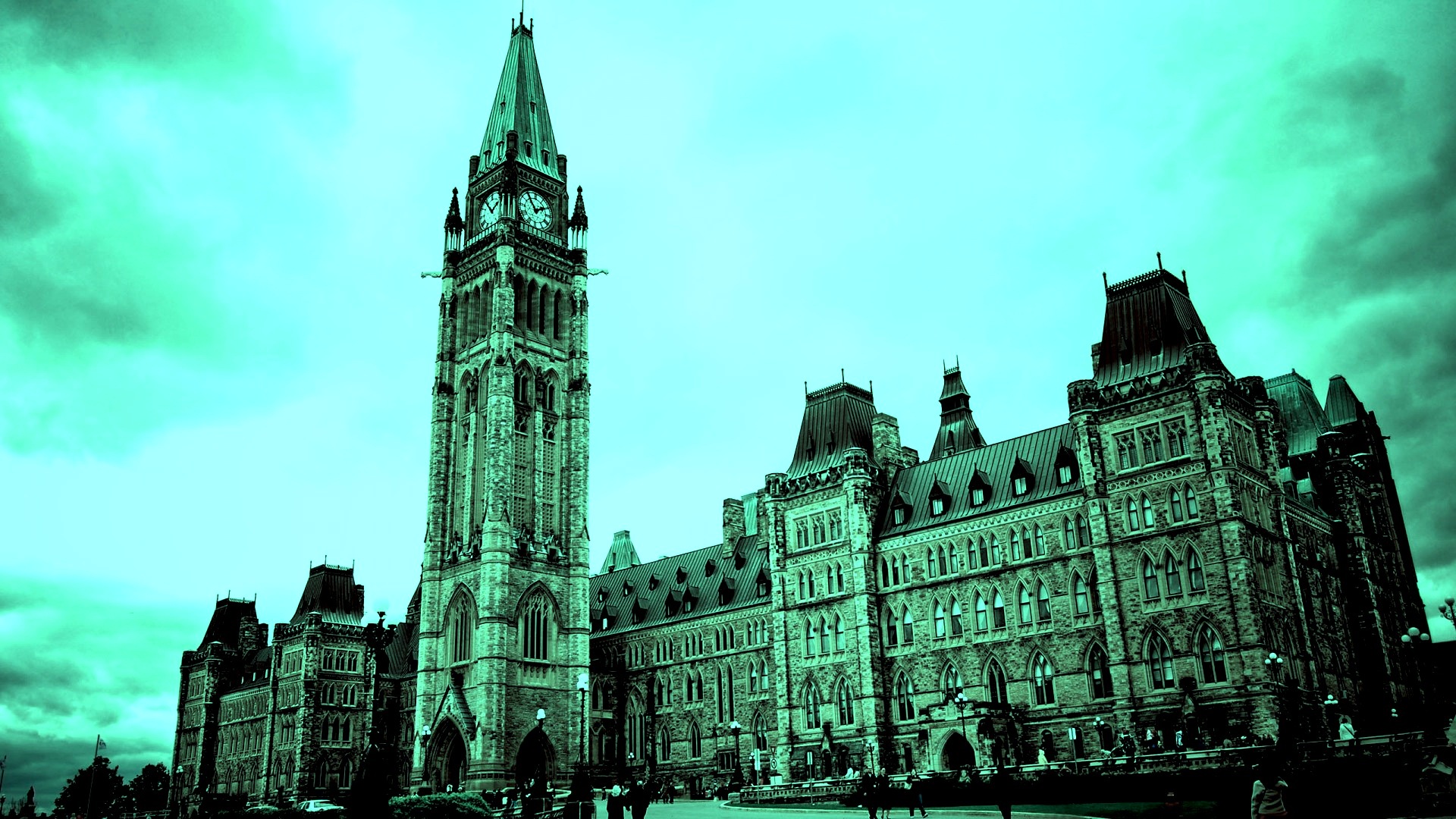 Since gaining power, the Conservative Government under Stephen Harper has significantly eroded our country’s environmental protection laws, making it easier for multinational mining and petroleum companies to push through risky projects in order to profit financially.

And it has gotten more difficult for regular Canadians who are concerned about the environment like you and I to make sure our voices are heard by politicians in Ottawa.

Although on their surface these might appear to relate to government spending a closer examination reveals that one of the primary effects of these bills was to strike down and significantly weakened Canada’s environmental laws with the goal of making it easier to get approval for pipeline projects. .

The Canadian Environmental Assessment Act was replaced with a weaker version of the act which dramatically decreased the number and types of projects which require environmental assessment. The changes to the act also limits the ability of the public to participate in the decision making process.

The National Energy Board Act was amended to limit public participation in pipeline reviews and to give the NEB new powers to conduct environmental assessments of new pipelines that had been previously conducted by the Canadian Environmental Assessment Agency.

Revisions to the Species at Risk Act meant that the NEB no longer had to consider impacts on the critical habitat of species at risk, like orcas and humpback whales, when reviewing applications for new pipelines.

The two omnibus bills passed in 2012 also replaced  the Navigable Waters Protection Act with the Navigation Protection Act. This change means that the vast majority of Canada’s lakes and rivers were no longer protected. However when it comes to pipeline projects the government went a step further exempting these projects all together from the act

However the cuts also affected other environmental legislation and programs. The Kyoto Protocol Implementation Act, the law that required mandatory targets for the reduction of  greenhouse gas emissions, was repealed. The Coasting Trade Act was amended to make it easier to get approval for offshore oil and gas drilling.

Cuts were made to Environment Canada’s waste water monitoring program for from mines, pulp mills and fish farms. Deep cuts also affected Canada’s National Park System and the National Round Table on the Environment and the Economy was shut down.

The erosion of Canada’s environmental protection laws makes it easier for multinational corporations like Enbridge and Kinder Morgan to push through risky pipeline projects.

This is why we need environmental laws that are fair and transparent,  guarantee decisions are based on scientific and local knowledge rather than industry demands,

We need laws that protect all of Canada’s waterways, fish species, and wildlife habitats, not just those that are commercially important.

To find out more visit envirolawsmatter.ca