Legit Environmental Assessments and Climate Tests for All New Projects 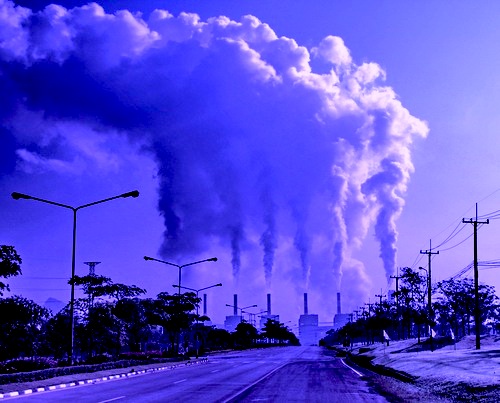 The great and challenging transition that all of us are playing a part of right now requires that we exchange old and ineffective decision making models with robust democratic processes underpinned by explicit, transparent criteria for assessing all new energy and major infrastructure projects.  But to date, Canada's environmental assessment laws are fundamentally broken, and where projects like Kinder Morgan are concerned, BC's environmental assessment process is functionally inexistent.

Our friends at West Coast Environmental Law have been leading the way to hold the government accountable for revamping our EA laws to include First Nations decision-making power, broad public participation and rigorous climate tests.  You can find out more about the amazing work they are doing here.

But its of utmost importance that when it comes to enacting a climate test, the public stays aware and engaged.  The government will be under great pressure to ensure that any new policies they enact don't act to compromise their relationship with the oil and gas lobby, and the fact is, meeting our Paris target means we'll have to leave fossils in the ground.  Faced with this difficult dilemma, the Liberals have already stated that they will not consider the "downstream" climate impacts of Kinder Morgan, meaning their interim climate test will consider less than 20% of the projects total emissions.

If we're going to meet our Paris targets, and really commit to embracing a clean energy future, its essential that we demand rigorous climate tests that consider the full life cycle emissions of all projects, and draw a firm line against all proposals that would stand in the way of 1.5 degrees.  If you want to read more about ongoing climate test politics, here's a few links that will give you a broader picture.