Surrey - Democracy is not a spectator sport

On Monday, September 9th, Burnaby declared a climate emergency and committed to reducing emissions by 45% by 2030, 75% by 2040 and 100% by 2050. Eight municipalities across Metro Vancouver have now taken steps to adopt the IPCC climate targets, committing to a carbon-free future. Why can’t Surrey? 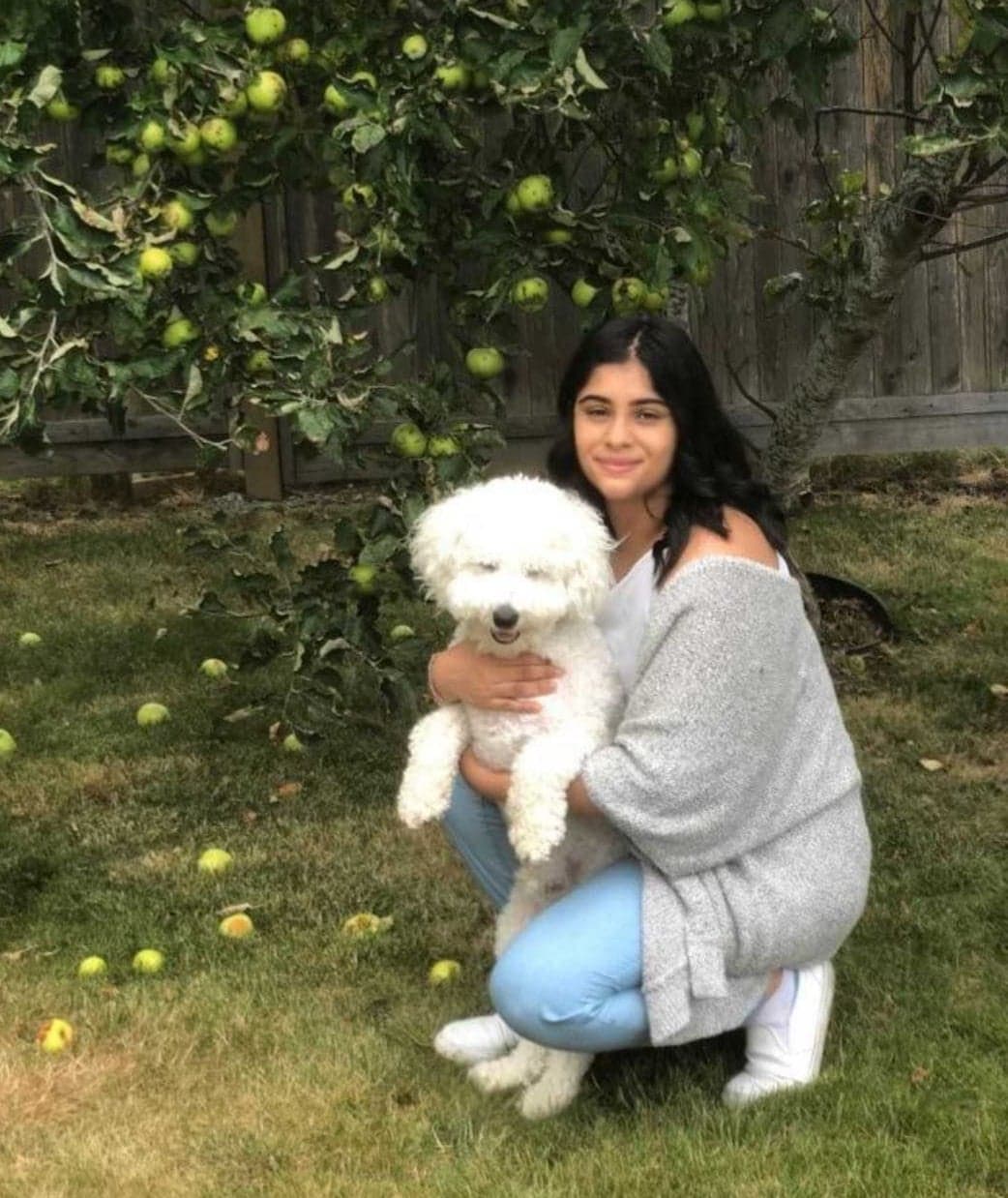 I’m Arshia, a youth climate striker, member of Surrey for Future who also started a Surrey-based organization called The Climate Clock. Young people around the world are demanding that adults, like you, do their part to rein in the climate crisis. Our future is in your hands. We need you to show up for the climate, we need you to come out to city council meetings, attend strikes, rallies and marches and write letters to council, demanding action. Democracy is not a spectator sport! 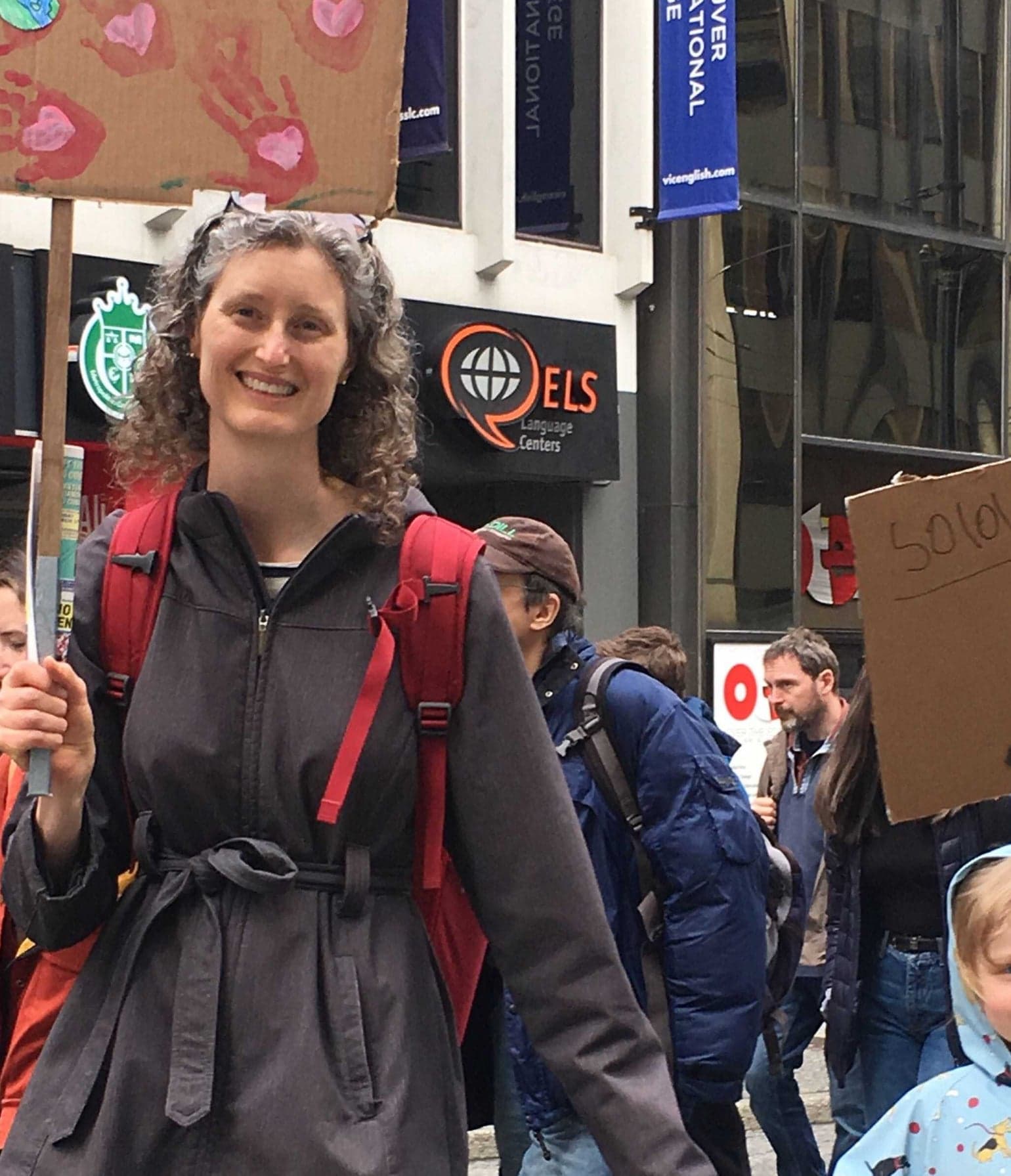 And I’m Allison, I have lived in Surrey for ten years, am a mother to a young child and co-founder of Surrey for Future, the local climate strike group. We are rising up for the climate because we feel so concerned about the future of young people around the world, and for generations to come. Without decisive action being taken it will be young people who are left to deal with the catastrophic effects of the climate crisis.

Along with a coalition of local climate groups in Surrey we have launched a campaign for Surrey to declare a climate emergency,  recognizing the seriousness of the crisis we face, and update their emission reduction targets to commit to a carbon-free future. We are going to be writing letters to our elected officials (you can submit yours now) and showing up to council meetings every month until Surrey take decisive action to tackle the climate crisis.

Will you join us for Surrey’s future?

Want to know more about the campaign and how you can get involved? Read our Surrey Climate Targets campaign page

This is a guest written blog from Arshia and Allison, organizers in Surrey with The Climate Clock and Surrey for Future.