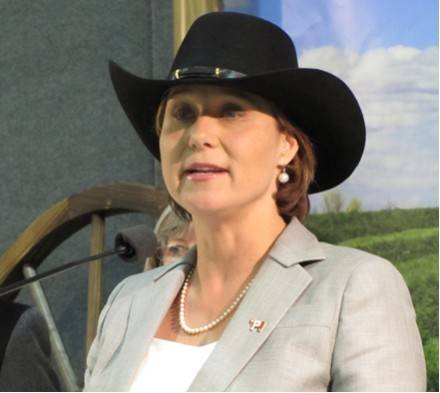 First of all, corruption and scandal aside, BC is home to some of the weakest political donation laws in Canada.  There are no limits on what individuals, corporations and organizations can donate to political parties.  Shockingly, this includes foreign entities - meaning that any organization, anywhere in the world, can donate unlimited contributions to BC's political parties.

As you can imagine, the amount of money raised by the major political parties varies greatly.  For example, over the last twelve years, the BC Liberals have raised over 100 million dollars, while the BC NDP have raised over 40 million, and the gap seems to be widening over time: in 2015, the BC Liberals declared 9.9 million, the BC NDP 3 million and the Green party just under $400,000.  (You can get detailed information on all these numbers in this great article from DeSmog Blog)  As far as the 2017 election war chests are concerned, its been estimated that BC Liberals may have out-fundraised the BCNDP by as much as five to one.

According to Elections BC, corporate donations from oil and gas companies over the last twelve years have exceeded three million dollars; (to put that into perspective, the same companies donated only 1.8 million to the Alberta Conservatives.)  Kinder Morgan and the shippers who signed contracts for the new pipeline have donated at least $560,000 to the BC Liberal Party.  Whether these companies are benefitting directly from their donations is impossible to determine for sure, but Democracy Watch and Pipe-up have filed a judicial review of the environmental certificate for Kinder Morgan on grounds that the donations could have influenced the decision.  Moreover, analysts at Dogwood Initiative studied 134 companies, and found that on average, companies with a history of donations the BC Liberal party had been offered more contracts from the provincial government than their non-donor equivalents.

Oil and gas companies constitute just a few of the hundreds of corporations and foreign organizations who are making campaign contributions because they have a vested interest in keeping the Liberals in power.  In one of the weirder examples that have come to light - a disturbing report by Dogwood Initiative titled, "Killing Lions for Money to Kill Bears," describes how the American organization Safari Club International donated $60,000 to Christie Clark's campaign upon learning that an NDP government would ban the commercial trophy hunting of the province's grizzly bears.

Were the BC Liberals concerned that legally outfundraising their political rivals by tens of millions of dollars hadn't already given them enough of a head start?  As you've no doubt have heard, the BC Liberals are now under investigation for partaking in one of the "few [practices] restricted by the B.C. Election Act"  The investigation was launched after a Globe and Mail article alleged that paid lobbyists were making donations to the party from their private bank accounts.  After the investigation was announced, the BC Liberals pledged to refund almost $100,000 dollars in prohibited donations which they attributed to "clerical errors."

An end in sight?

The vast majority (86%) of British Columbians are in favour of a ban on union and corporate donations, and so are the BCNDP and BC Greens.  The NDP have already made many attempts to push these legislative changes through, while the Greens have banned corporate and union donations within their own party.  Imagine living in a province where your vote counts more than cash from a foreign corporation!  Something to think about when you go to the polls this May 9th!