As the Pull Together organizer with Force of Nature, I’ve been working with groups, businesses and organizations across the Lower Mainland and beyond to raise critical funds for the Squamish, Coldwater, and Tsleil Waututh challenges to Kinder Morgan.

The creativity, strength, knowledge and unique skills donated to this campaign astounded me, while impossible to capture the vast array of involvement from volunteers and passionate organizers, here are a few of my favourites: 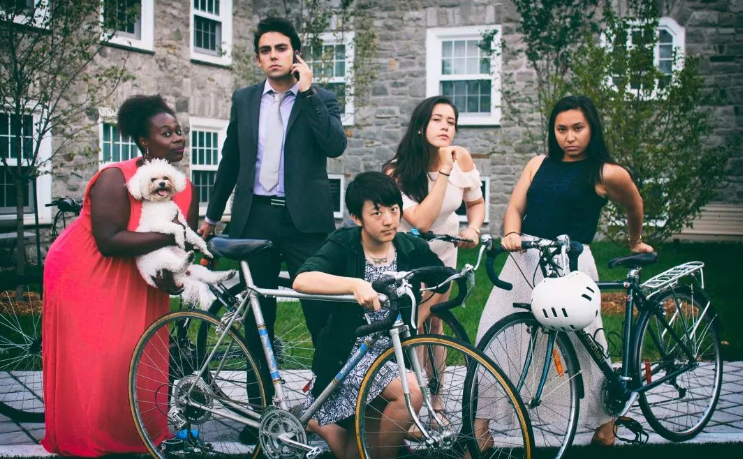 Two 20 year old women, Sarah Mitchell and Alison Gu are currently biking all the way across the country raising funds for Pull Together- a total of 4,461 kilometers from Ottawa to Burnaby, all the way from where the Kinder Morgan pipeline was approved by the federal government to the terminus of where they are proposing a sevenfold increase in super tankers on the coast.

An amazing coastal photographer, Tavish Campbell, donated his life’s work, his highlight reel- to promote an understanding and deep appreciation for ocean creatures affected by the risk of increased tanker traffic from this project.

Eriel Deranger and Melina Laboucan Massimo both attended and spoke at various Pull Together events, each are leading indigenous women working on the push for climate action and working against tar sands expansion in their territory, from communities directly impacted by the expansion of Alberta’s tar sands.

Opposition is not just in British Columbia: a brewery in Toronto is donating a portion of their sales to the court challenges, calling the beer the Hopposition ale, while organizers in Seattle are throwing house parties and panels to raise funds for the nations demonstrating that this is an international issue, and that the risks of this project have ramifications for the Salish Sea. Bill McKibben, renowned author activist and author came to Vancouver speaking in support of the campaign against Kinder Morgan. 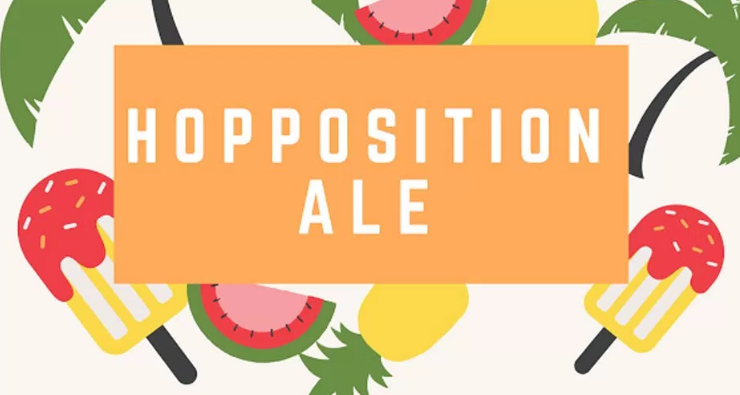 Hundreds of people marched over a hundred kilometres from Victoria B.C. to the terminal of the pipeline in the Walk for the Salish Sea, where Chief Lee Spahan from the Coldwater Indian Band and Cedar George Parker a youth from Tsleil-Waututh First Nation each spoke about doing what it takes to Kinder Morgan, fighting for their communities together. 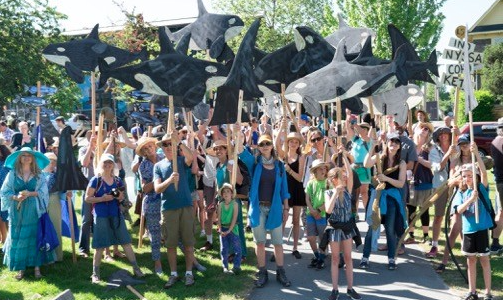 What inspires me to keep going in the fight for human survival in a time of climate chaos is the creativity, the determination, and the unique work of dedicated volunteers and activists like yourself. Together we can stand together and support First Nations in their right to consultation and consent.

To echo the sentiment from organizers fighting for meaningful negotiations during the Paris climate accord:

We are not fighting for nature- we are nature defending itself.