THANK YOU FOR BEING A VOTER!

Here's some information to help get you to the polls...

WHEN IS THE BC PROVINCIAL ELECTION?

General election day is from 8:00am to 8:00pm on Tuesday, May 9th, but you can also vote on any of the follwing six advance voting days.  In fact, advance voting is highly recommended!

WHO IS ELIGIBLE TO VOTE?

You can vote in the election if you are 18 or older, a Canadian citizen, and a resident of British Columbia for the past six months.

WHERE DO YOU GO TO VOTE?

Information on advance and general election day polls is available at this link on the Elections BC website.

ARE THERE ANY OTHER WAYS TO VOTE?

Yes! You can also vote at any district electoral office between April 12th and May 9th.  You can also request a vote by mail package at this link.

DO YOU NEED TO REGISTER IN ADVANCE?

No; in fact, advanced registration closes on April 11th.  You can register when you go to vote.

WHAT KIND OF IDENTIFICATION IS REQUIRED TO VOTE?

One piece of id issued by the government of BC or Canada that shows your name, photo and address (eg. BC Services Card, BC Identification Card, BC Drivers License)

A certificate of Indian Status

Two pieces of identification that both show your name, and one of which shows your current address

Voters without identification can have their identity vouched for by another individual.  To learn more about vouching, click here.

A complete list of acceptable identification is available here.

ARE WOMEN ALLOWED TO VOTE?

Just making sure you're paying attention!  But did you know that this April 5th marked the one hundredth anniversary of women being granted limited suffrage in British Columbia? (Full voting rights for all women were not implemented until several decades later.) 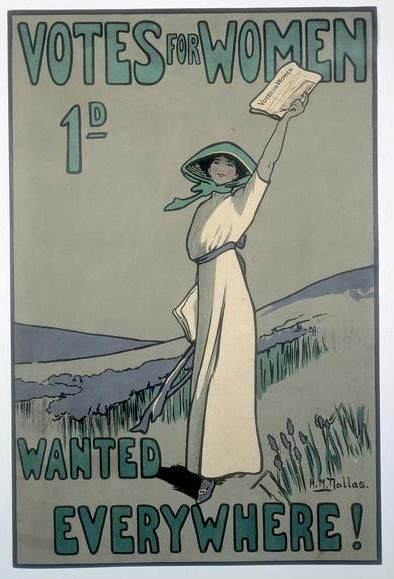