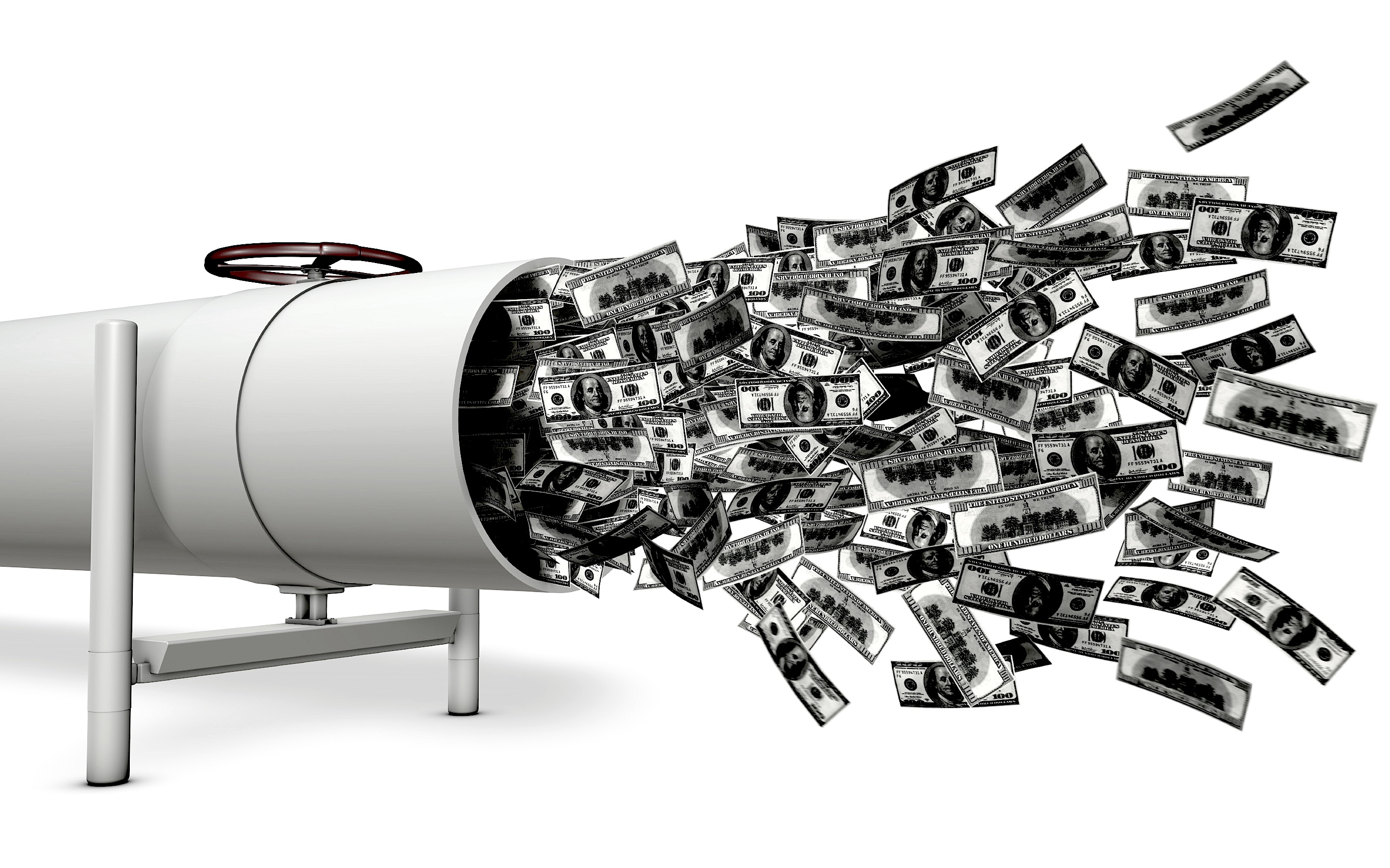 Do we need to get our oil to tidewater? As this report from Oil Change International explains, the old idea that Canadian companies could get a better price for their product by getting tar sand oil to overseas markets evaporated late last year when the US lifted its ban on domestic oil exports.

The United States now offers the best price for Albertan bitumen, (A Mexican company which sells a similar product to Alberta bitumen has been selling its product for $3.70 less in Europe than in the U.S. and $8.73 less in the Far East.) Ross Belot, is a retired senior manager with one of Canada’s largest energy companies sums up the problematic economics of pipelines in this article: "Build a Dozen Pipelines, Alberta: It won't help." And here's another great article on the subject by our friends at West Coast Environmental Law.

Don’t we need the jobs?  In the case of the Kinder Morgan pipeline even by the company's own estimates only 50 long term jobs will be created by the project.(1) When you put that in context with industries that would be harmed by an oil spill, like tourism which employees 93,578 or fisheries which creates over 9,000 jobs, it is clear that the benefits are out-weighed by the risks.

What about profits? Kinder Morgan Canada is a wholly owned subsidiary of Kinder Morgan LLP based in Houston Texas which means that the profits will be shipped south of the border. The vast majority of the oil companies that have signed contracts to ship oil on the pipeline are also foreign owned, meaning any profits to be made from the oil leave the country with the oil.

What about taxes? Kinder Morgan will pay some taxes in BC mostly in the form of local property tax but a recent study by five local municipalities shows that the existing pipeline adds more in new costs that they could ever hope to recoup in taxes. 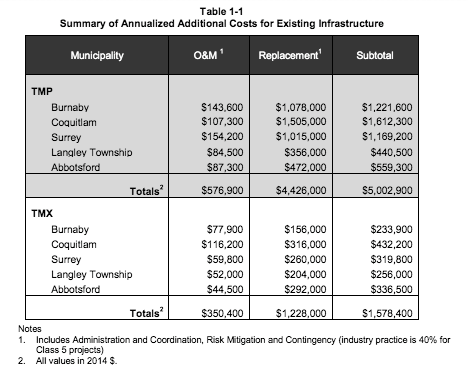