And it's doing it at an unprecedented pace and scale: there is more carbon in the atmosphere than at any time in human history, global flooding could triple by 2030, 2016 was the hottest year on record, and some scientists believe we may be on track to a catastrophic six degree warming scenario by the end of this century.

Solving this problem, and keeping it solved before it’s too late, is going to take a massive citizens movement that is willing and capable of revitalizing the local political landscape and championing tangible, visible “proof of concept” solutions that accelerate our transition to a low carbon future...

We know what the problem is... what we need now are solutions!  Force of Nature’s Mission: Transition is stepping into this space with a campaign that will organize Lower Mainland residents to:

- ensure Metro Vancouver municipalities commit to the latest IPCC-recommended climate targets and implement a plan for measuring and reporting on emissions.

- collaborate with municipal government and local stakeholders to push for sustainable development pilot projects all around the region.

Our goal is to create a massive mobilization of citizens that will catapult Metro Vancouver into a post-carbon future that will serve as a model of climate solutions success to the rest of the country. 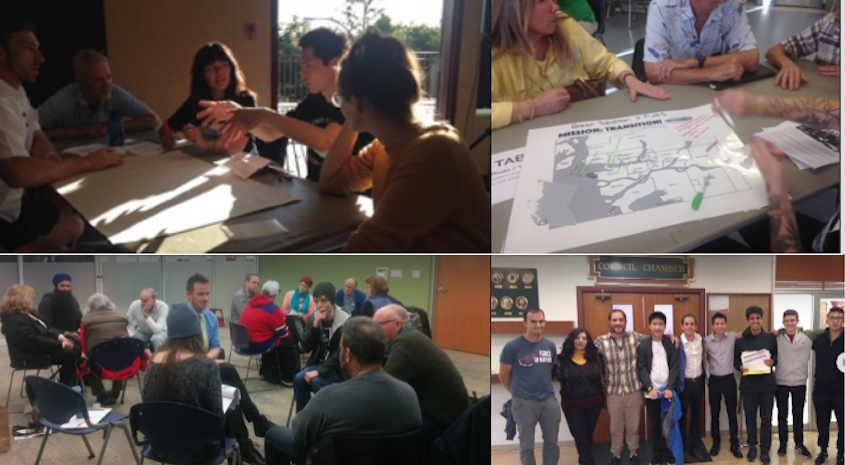 THE LEADER OF THIS MOVEMENT IS YOU!

We're building organizing teams in twelve Lower Mainland municipalities and we need your leadership to make it happen.

Come to one of our weekly 'Moment of Power' presentations to learn more about the project, or sign up now to join one of our community teams! 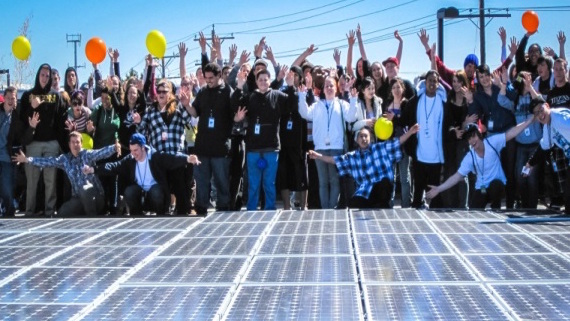