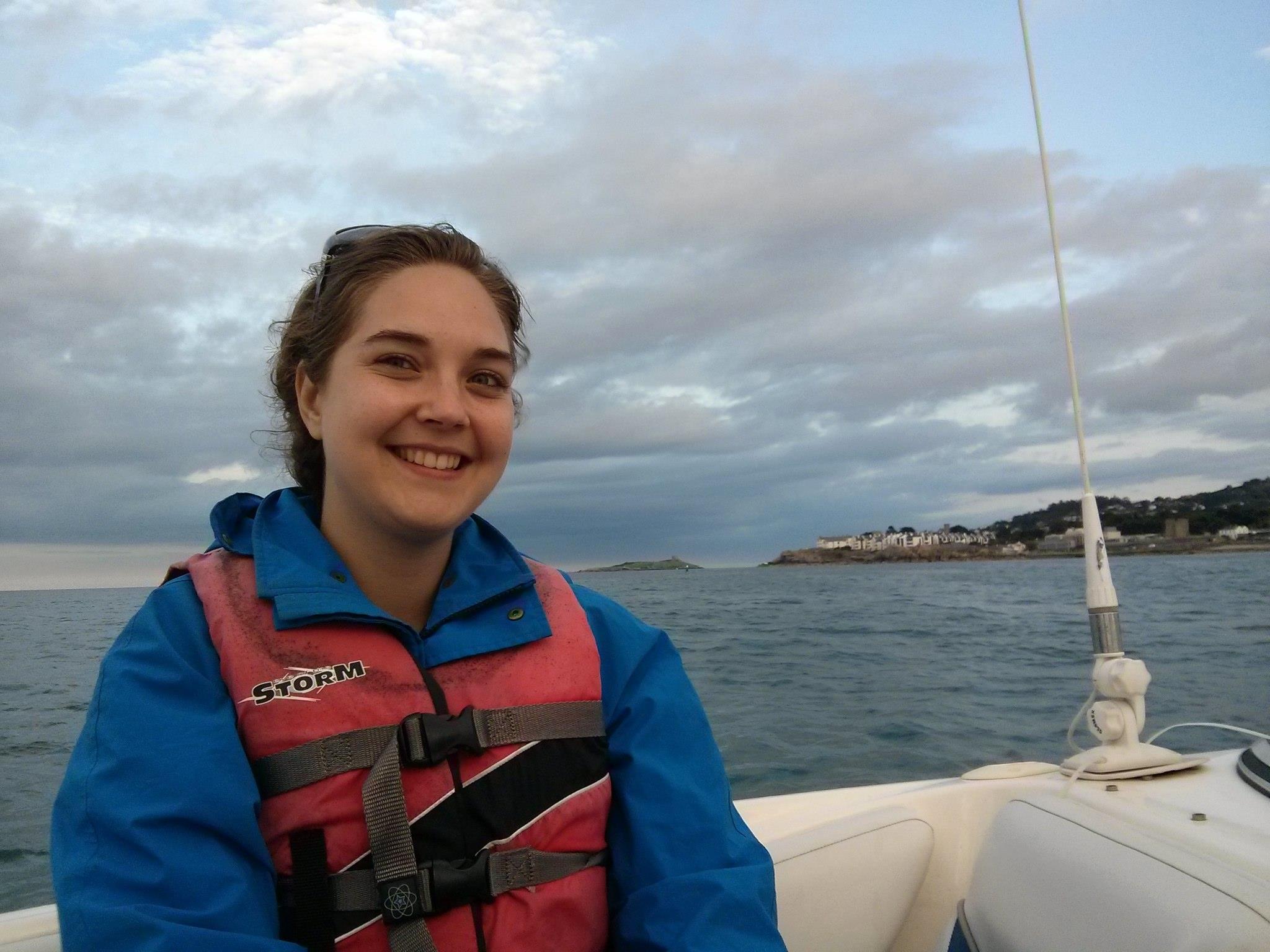 Morag Keegan-Henry is the Manager of Field Operations with Force of Nature. She first became involved with environmental activism when her parents took her to protests at age 5, and has since volunteered with many environmental groups including CommonEnergy UVic, the UVic Ancient Forest Committee, and Sierra Club BC. She is deeply involved in the fight against the Site C dam and founded the grassroots group FightC to raise awareness on the ground in Vancouver.

After getting her degree in political science & environmental studies at UVic, Morag spends a lot of time thinking about catastrophic climate change, political ecology, Indigenous rights, and local food systems. She believes that the answer to the climate crisis lies in empowering ordinary people to take control of their political systems, and can't wait to be part of Mission:Transition so that we can do just that!