Ten municipalities across the Lower Mainland, including Burnaby, New Westminster and Port Moody, and the Metro Vancouver Board have taken steps to adopt the IPCC climate targets, committing to net-zero emissions by 2050. But Port Coquitlam is lagging behind having only aimed to cut emissions by 8% below 2007 levels by 2017. To date the City of Port Coquitlam has not reported on the progress the community made towards these emissions targets.

Yet, there is so much to treasure in Port Coquitlam. For example, the Traboulay trail, which is home to so much wildlife as it traverses wetlands, meadow and marsh. All of this could be lost with significant sea level rises, which will occur if we do not curb emissions. As the birthplace of the beloved Terry Fox, who showed unimaginable grit and determination in the face of overwhelming odds, it is unacceptable that Port Coquitlam City Council do not have a plan in place to tackle the climate crisis and reduce emissions. 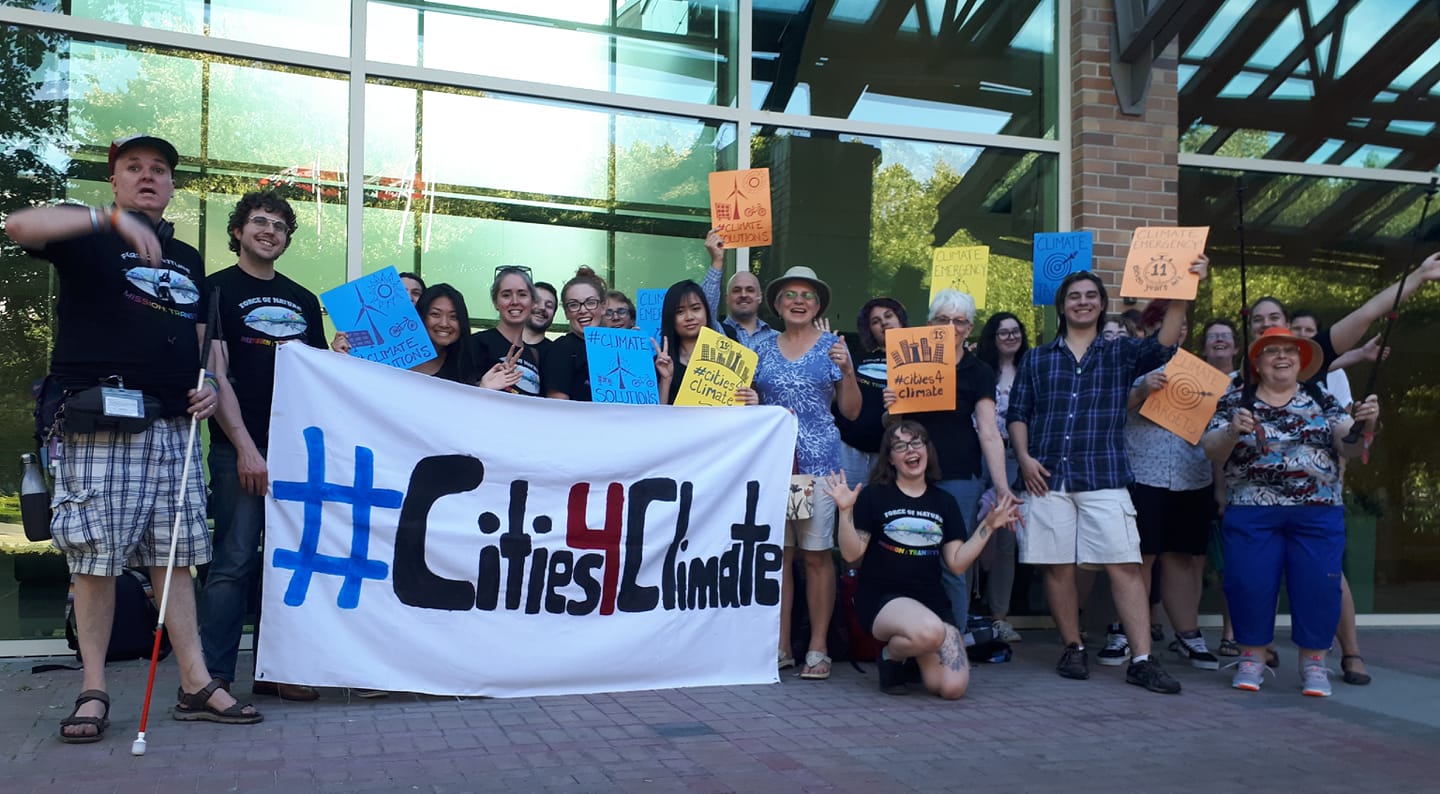 Therefore we’re calling on Port Coquitlam City Council to model the visionary leadership we need to attain deep and swift emissions reductions over the coming decades, by: 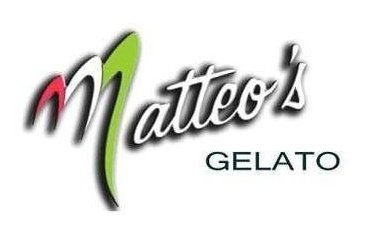 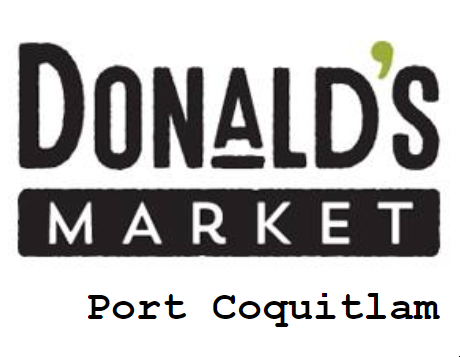 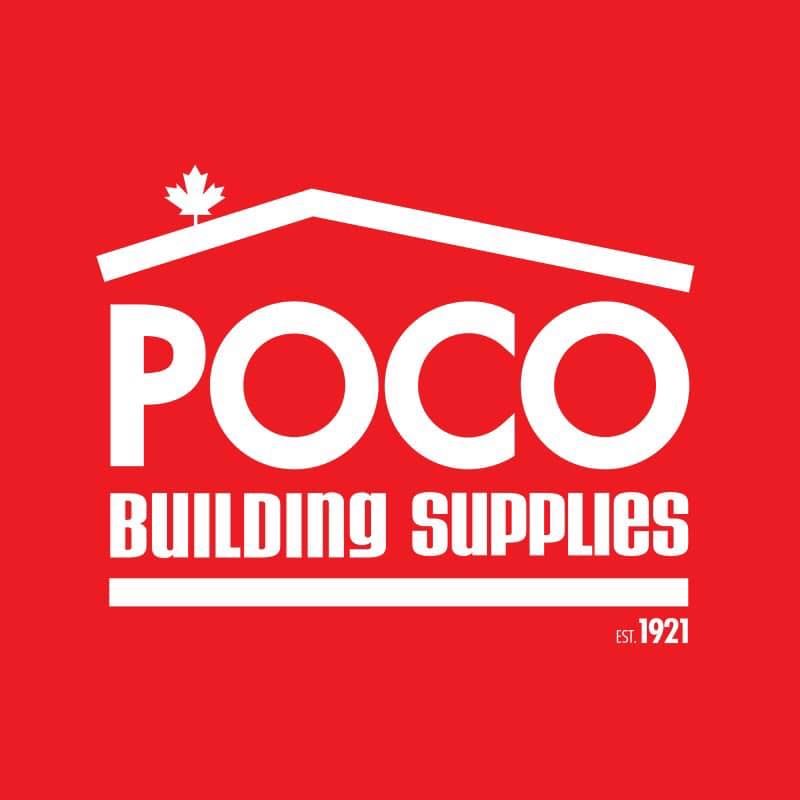 Interested in endorsing the Port Coquitlam Climate Targets campaign? Read our endorsement letter, sign it and then send your signed letter with your companies logo to us.