Tomorrow, on Friday January 28th, the fourth and final reading of the South Campbell Heights development plan comes before the Metro Vancouver board of directors. This huge development is outside the Urban Containment Boundary (UCB) which is meant to reduce sprawl, it sits above an aquifer in an ecologically sensitive area, and consultation with First Nations has been characterized as "last minute." The group working on this campaign have produced an excellent video on why this project should be opposed.

We are calling on our supporters to email all the directors from across Metro Vancouver who will be voting on this plan and to Tweet your concerns to them (see below for sample Tweets and below that for Twitter handles). 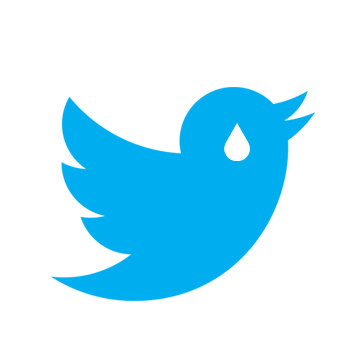 You can find a list of directors below as well as their Twitter handles. Please Tweet at them today and tomorrow (Thursday January 27th and Friday January 28th)! If we can fill their email inboxes and their mentions on Twitter, hopefully they will realize the region is watching and we are committed to taking the climate crisis and the environment seriously.

Please feel free to tag us at @Force_4_Nature and we will retweet you!

*Kennedy Stewart did not attend and an alternate went in his place. We don't know how he will vote.

We just need to flip a few of these people - four to six as it is a weighted vote - and we can end this ill-concieved industrial sprawl.

I hope to see you all out there on Twitter, making our voices heard.