In 2007 Surrey took unprecedented action and adopted targets to reduce community greenhouse gas emissions by 80% below 2007 levels by 2050. However, these targets have not stood the test of time. We need Surrey to once again model the visionary leadership they showed in 2007, update their targets and commit to getting us to carbon neutrality by 2050.

Surrey residents have been rising up to make this happen, and they need your help. “Surrey for Future”, connected to the worldwide movement of youth strikers, has been organizing regular climate strikes in Surrey. Now, Surrey for Future is leading a coalition of environmental groups and youth organizers to pressure the Surrey City Council to declare a climate emergency and take meaningful action on the climate crisis.

And Surrey Council responded. On November 4th, following a recommendation from the Environmental Committee, Surrey Council unanimously declared a climate emergency and directed staff to review the city's climate targets in context of the IPCC Special report on Global Warming.

The Intergovernmental Panel on Climate Change (IPCC) report demands that we reach net-zero emissions by 2050. So far, ten cities around the region, including Vancouver, Richmond, New Westminster and Burnaby, have taken steps to meet or surpass the IPCC targets. And while the effects of catastrophic climate change will impact us all, Surrey sits on a flood plain. Projections suggest that 20% of the city’s land will be lost with only a 1 metre rise in sea levels.

We need to make sure that when staff bring the review Surrey's climate targets that Surrey City Council to model the visionary leadership we need to attain deep and swift emissions reductions over the coming decade, by: 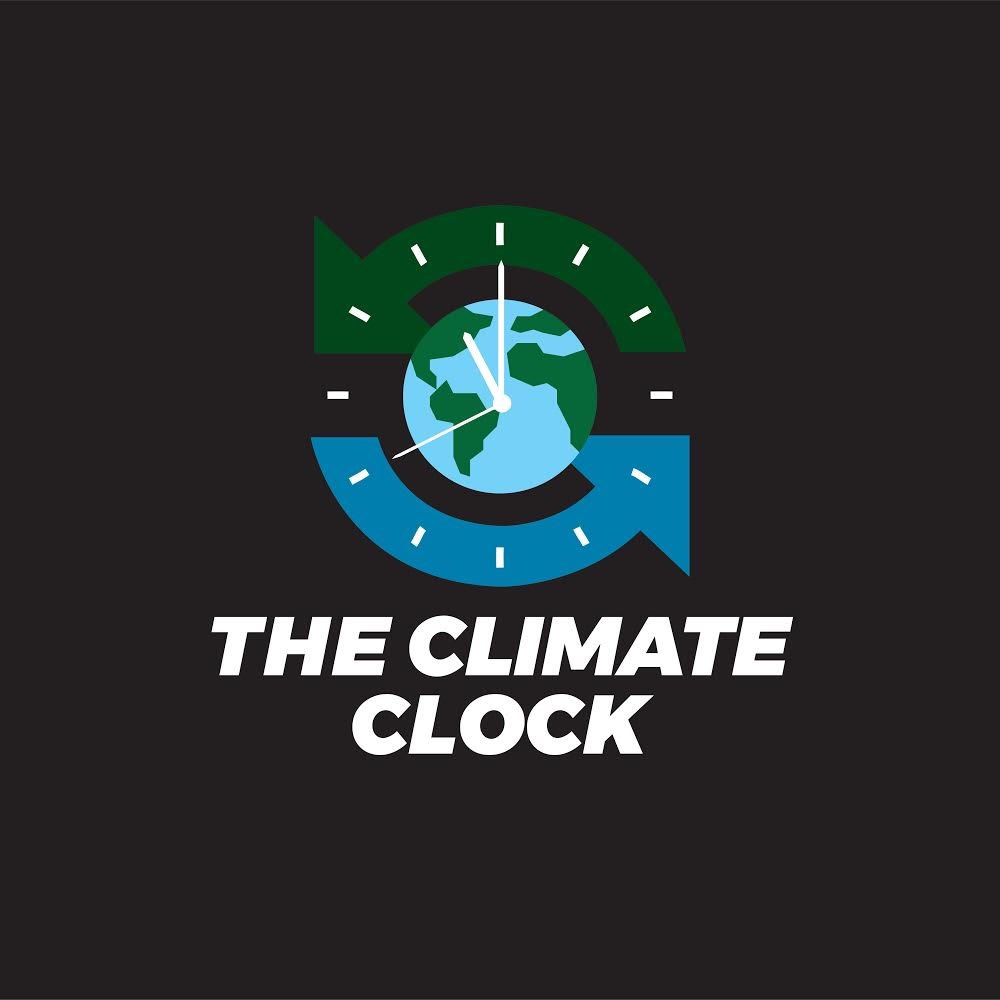 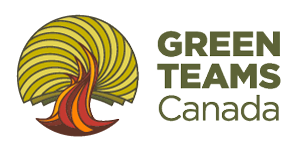