“We are at the cusp of a green industrial revolution in Canada and I am humbled and honoured to be a part of this movement alongside the avant-garde members of Force of Nature.” 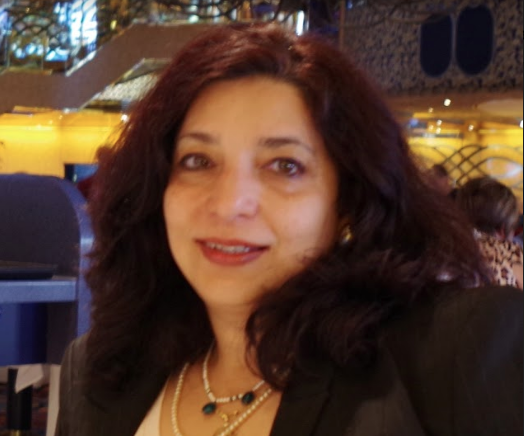 In 1986, Tara completed her Masters in an integrated language programme in Spanish at the Jawaharlal University in New Delhi and since then have worn many hats.  She has freelanced as a translator for, copywriter and scriptwriter in Mumbai, and worked as a Grade 1 teacher in Malaysia, where she was very involved in advocating against child labour and child trafficking.

Tara migrated to Canada from India in 2002, with her husband Farhad and two children Shirin and Javad.  She was an emergency coordinator and the liason with Kinder Morgan at her son’s elementary school, and was involved in highlighting and halting the refuelling of tanks 801 and 802 adjacent to Underhill Avenue which were against code.  She is a core part of the action committee BC Poverty Reduction Coalition, has worked for the “Voter Pop-up” campaign with Samara Canada in the 2017 BC election, and has worked as a tax facilitator with the ISS of BC from time to time.