Monday was amazing. In his speech to introduce the climate emergency motion to the floor West Vancouver Councillor Craig Cameron dismissed the idea that a motion to declare a climate emergency was just virtue signalling. Cameron stated ‘a declaration is an admission of fact’ that will help ‘put that debate to bed’ over whether climate change is real. Councillor Cameron continued to say that this means the ‘status quo is not an option’. Correct! The status quo is not an option. And Councillor Nora Gambioli affirmed this view that the declaration should mean staff support all actions to reduce emissions across all departments calling for ‘all hands on deck’. 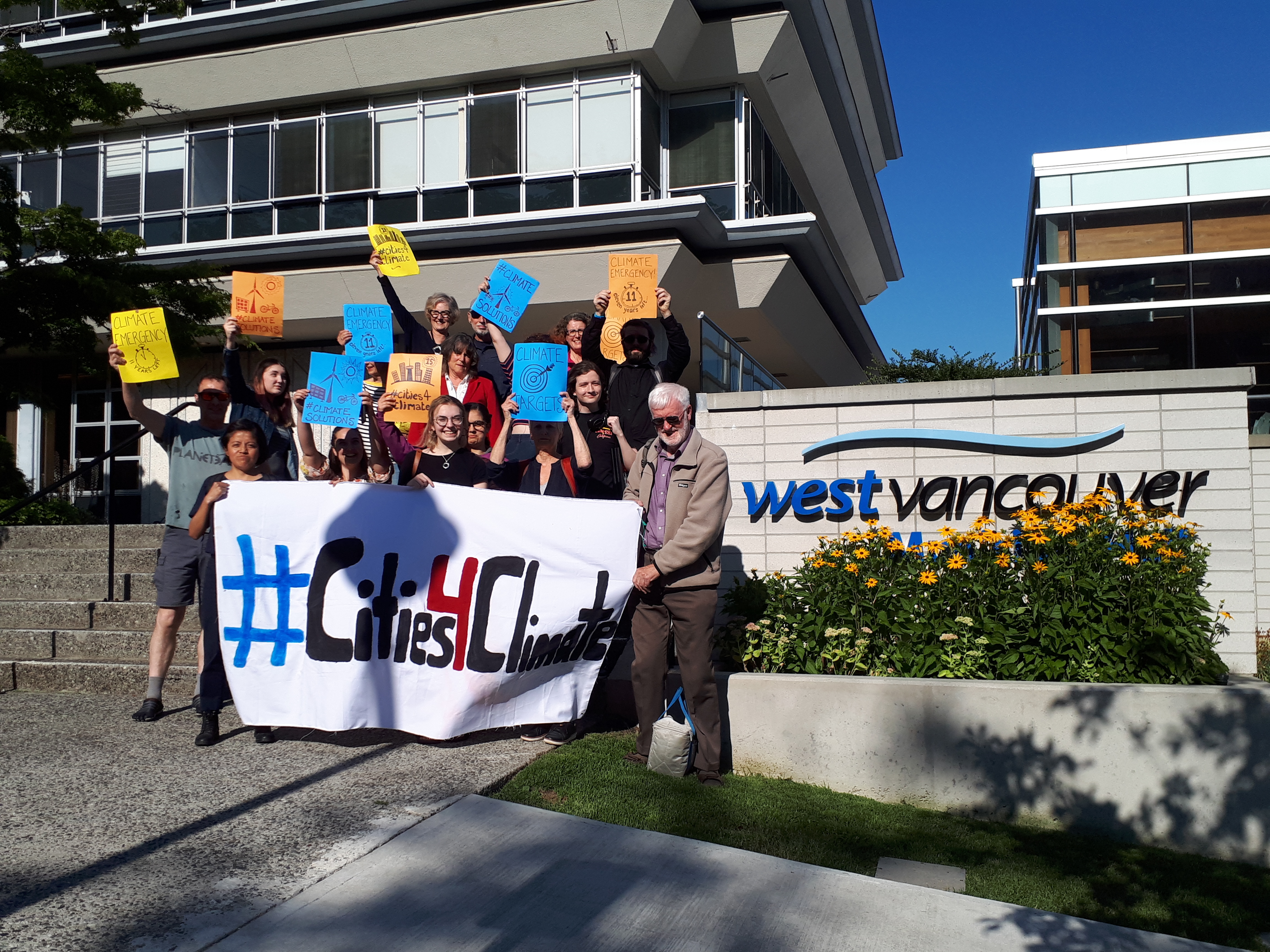 If only West Vancouver had been so lucky. Despite having to wait past 9:30pm for the motion to be introduced, there were over 20 supportive residents in attendance. Due to the strength of support in West Vancouver, councillors proposed multiple amendments to strengthen the motion. The most important amendments were:

And when this report from West Vancouver staff, as to how the council can meet the IPCC emission reduction targets, comes back to council in 90 days we need to show the same level of community support. This is a process that must be supported all the way through to the end. You can sign up for that meeting here.

From the results on Monday we know we can win. We must now turn the declaration of climate emergencies into real action on the North Shore. Monday was only the first step and we need you to help make sure this momentum continues!

We are so excited to turn the North Shore into a zero emission metropolis and a haven for the environment. You can join our team to be able to do just that. 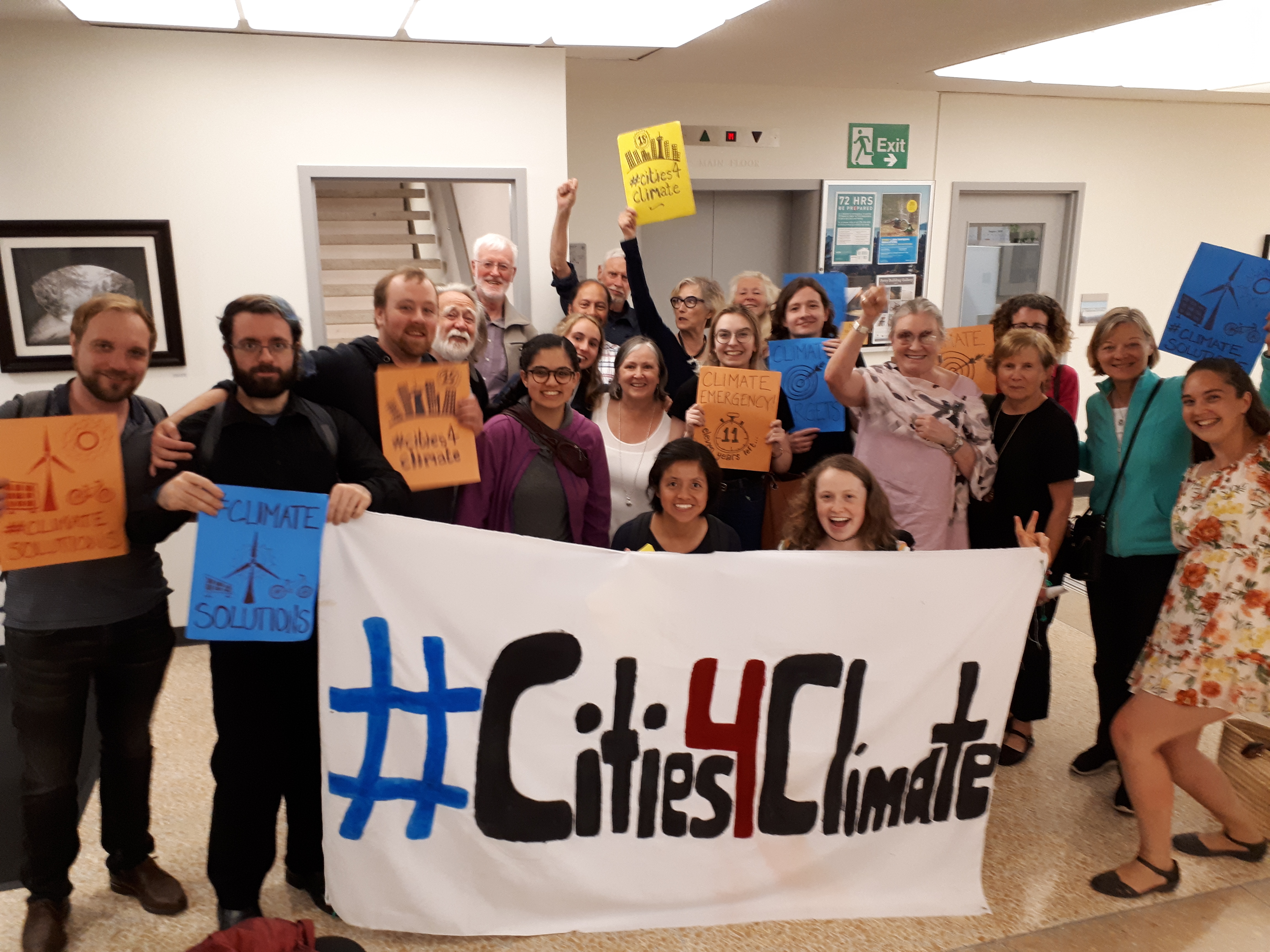