Vote Kinder Morgan Out of Our Communities

When the BC Liberals issued the environmental certificate for Kinder Morgan way back in January, Force of Nature launched our most intensive campaign so far.  We hit the pavements in neighbourhoods along the pipeline route and began canvassing our way through rain, sleet and snow.  Since then, our hardcore organizers have made thousands of phone calls every single week, hosted potluck gatherings in community centres and homes, and slowly built up a small army of supporters, leaders, and volunteers that are ready to vote Kinder Morgan out of our neighbourhoods this Tuesday May 9th.

At Force of Nature, we don't endorse political parties or believe that fundamental transformation arises solely from the outcomes of our elections.  But we do perceive the value in stronger democratic institutions, engaged constituencies who can hold their leaders accountable, and great candidates of all political stripes who will champion environmental justice across party lines.  Our vision is folks across the environmental community collaborating to elect more like-minded representatives who will fight for energy transition and climate justice at the federal, provincial, and municipal level.

With that in mind, we've chosen four swing ridings in the Tri-Cities, Burnaby and Vancouver with electable candidates with excellent credentials who have committed to fighting Kinder Morgan until the project is shut down.  All four leaders are running in extremely tight races - meaning that a handful of votes could swing the race either way.  Now that the election is officially underway, we're reaching back out to the thousands of supporters who have joined Force of Nature in these ridings and making sure they know how much their votes matter in these very close and important races.

Our strategy was developed through a team-based process, and all our candidates were selected by consensus consultations between board members, staff, and volunteers working in the riding.  And it goes without saying that while our priority communities and their front-running candidates are listed below - this list is by no means exhaustive of all the incredible, progressive, environmentally-minded leaders from all ends of the political spectrum who are running across BC. (You can learn more about the great Green candidates who are gaining ground across the province by checking out this page.)

But if you do live in one of these four ridings, you have an important role to play so this page was specially made for you!  Bring your friends, family and neighbours to the polls this May 9th, and help us vote Kinder Morgan out of our neighbourhoods for good! 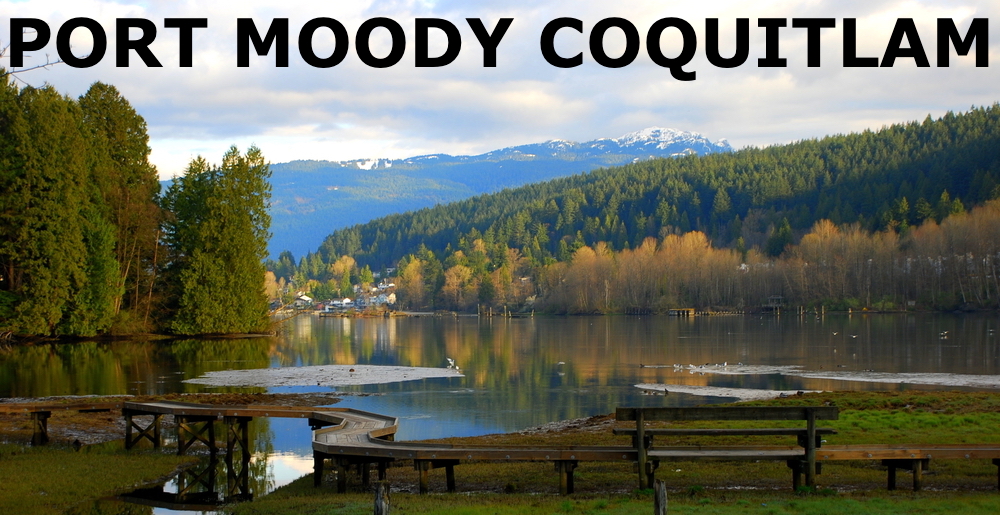 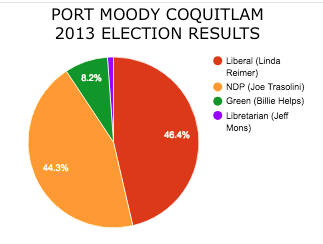 This riding encompasses the inlet-side cities of Anmore, Belcarra and Port Moody, and a small section of Coquitlam - a directly affected municipality through which the Kinder Morgan pipeline traverses.  In 2013, NDP incumbent Joe Trasolini was narrowly defeated by BC Liberal Linda Reimer by a mere 437 votes.  This year, Port Moody City councillor and environmental champion Rick Glumac is vying to defeat the pro-pipeline incumbent.

Rick is a two-term councillor with a history of taking action on environmental issues. He has volunteered for the Wilderness Committee, worked closely with Save Our Rivers Society & Zero Waste Vancouver, served on the board of the Port Moody Ecological Society and spent two years on Port Moody's environmental protection committee. Rick has been actively raising awareness about Kinder Morgan since before the project was officially proposed; he's organized a number of town hall meetings to raise the profile of the issue locally, and brought forth the motion for the City of Port Moody to participate as intervenors in the NEB hearing for Kinder Morgan pipeline expansion. 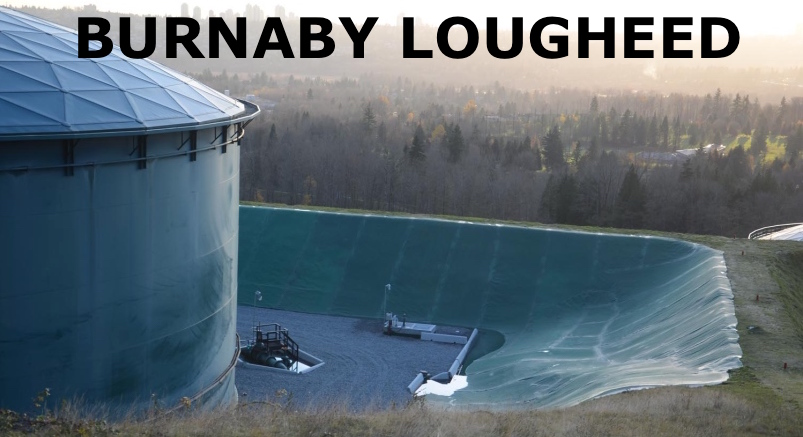 Home to the Westridge Marine Terminal, the Burnabytank farm and the terminal end of the Kinder Morgan pipeline, Burnaby Lougheed is "ground zero" in the Kinder Morgan pipeline debate.  Residents of Westridge and Forest Grove neighbourhoods already have one pipeline through their back yard; some were directly affected by the 2007 oil spill on Barnet Highway that forced many to evacuate their homes, and many more have grave concerns about the tank farm expansion that is widely condemned for being an epic fire hazard.  NDP MLA Jane Shin, who narrow 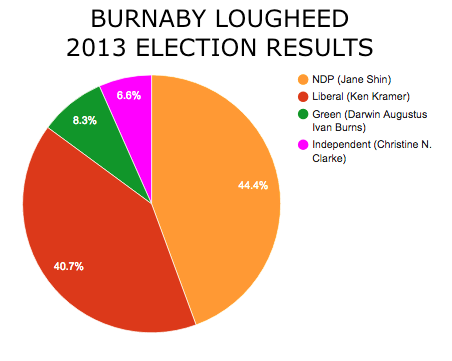 ly took this riding from the BC Liberals in 2013, is stepping down from politics, and School Board Trustee Katrina Chen will be running in her place.

Katrina has a long, strong track record of community service in Burnaby and has earned an impressive reputation fighting for issues that matter to local residents in her work as community organizer with Acorn and her role and an elected official. Having canvassed thousands of local residents, she knows how deeply this issue matters to her constituency and has committed wholeheartedly to fighting Kinder Morgan "till the end of time." 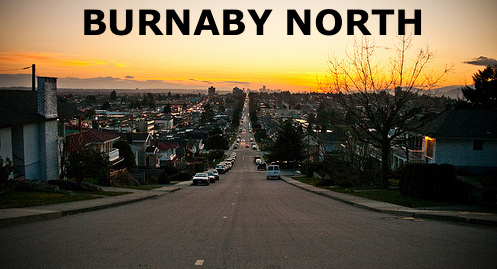 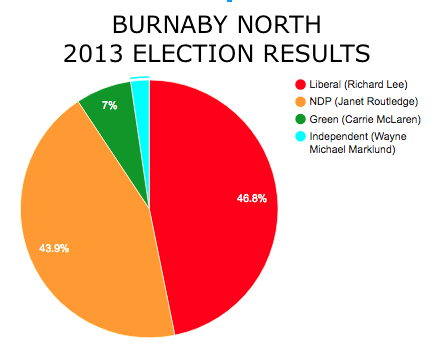 Just a step to the west is Burnaby North, another inlet-side community that is a stones throw from the pipeline terminal, home to many members of the BROKE community group and site of dozens of community meetings and town halls where the local anti-Kinder Morgan movement was galvanized.  Liberal MLA Richard Lee has held this seat since 2011, but was almost beaten by anti-tanker champion Janet Routledge in the 2013 provincial election.  Janet is returning to this years race and needs to make up just 668 votes in order to take the lead.

A lifelong activist and community organizer, Janet truly is a force of nature.  Her campaign history includes organizing for the incredibly successful HST referendum in 2012. She has always been way ahead of her party on Kinder Morgan and her tireless advocacy on this issue played a vital role in strengthening her party's anti-pipeline position. 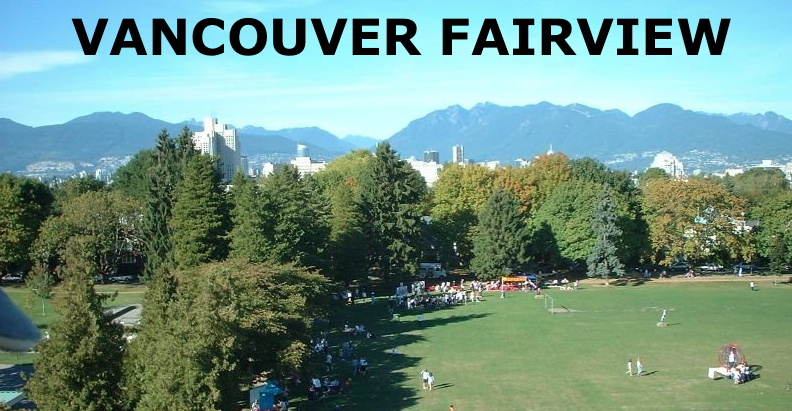 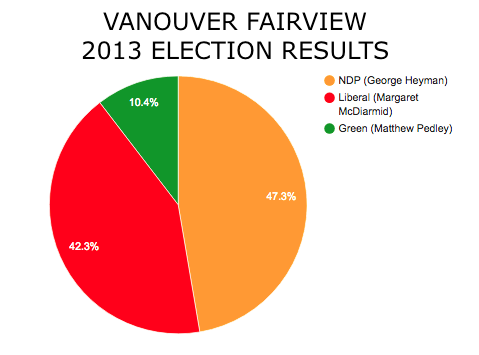 This swing riding in the heart of Vancouver is important because it is home to one of the top environmental champions in the provincial government -  NDP MLA George Heyman.  As the former Executive Director of the Sierra Club and the current Opposition Spokesperson for Environment, Green Economy and Technology, George's credentials as an environmentalist are undeniable.  But his seat could be up for grabs by a candidate with some very different priorities.

George defeated a long time Liberal cabinet minister by a narrow margin in order to take this seat in 2013, and this next race could be just as tight.  Residents of Vancouver Fairview need to get out in full force this May to defend their environmental champion against former oil industry and mining lobbyist Gabe Garfinkle.

So are you ready to vote Kinder Morgan out of your neighbourhood?  The clock is ticking and we're in it to win it!