On March 9th, West Vancouver officially adopted the IPCC climate targets, committing to net-zero emissions by 2050, and adopted Step 5 of the Step Code with a low-emissions pathway!

You don’t know how much this means to us! West Vancouver’s adoption of the IPCC climate targets comes after a sustained campaign by the Force of Nature North Shore team who have been asking that cities adopt the targets and then the solutions to meet them.

The Climate Emergency Bylaw and Policy Amendments, which were all unanimously passed, also committed West Vancouver to introduce Step 5 of the B.C. Building Step Code, with a low-emissions pathway to incentivise the use of electricity in buildings. B.C. Building Step Code is a pathway that is designed to create more energy efficient buildings. By introducing a low-emission pathway allows developers to build to lower standards of the Step Code, say Step 3 instead of Step 5, if they power the building with a low-emission energy source. This incentivizes developers to use electric heating & cooling systems within new buildings. This update will directly reduce emissions from new buildings, the largest source of greenhouse gas emissions within the municipality. If you want more information check out our Step it up on the Step Code campaign page.

These are two huge wins for the climate and towards creating a net-zero West Vancouver.

But not everything has been going our way. At the public hearing for the bylaws on February 24th, Council also debated the budget and climate response levy. The conversation over the climate response levy was hard to hear and Council decided to cut the levy in half from 1.0% to 0.5%. This will raise approximately $370,000, out of a total $300 million budget, that will go towards climate mitigation and adaptation. It isn’t enough. But just the fact that West Vancouver has even introduced this levy is a big deal - and we hope it will be here to stay! 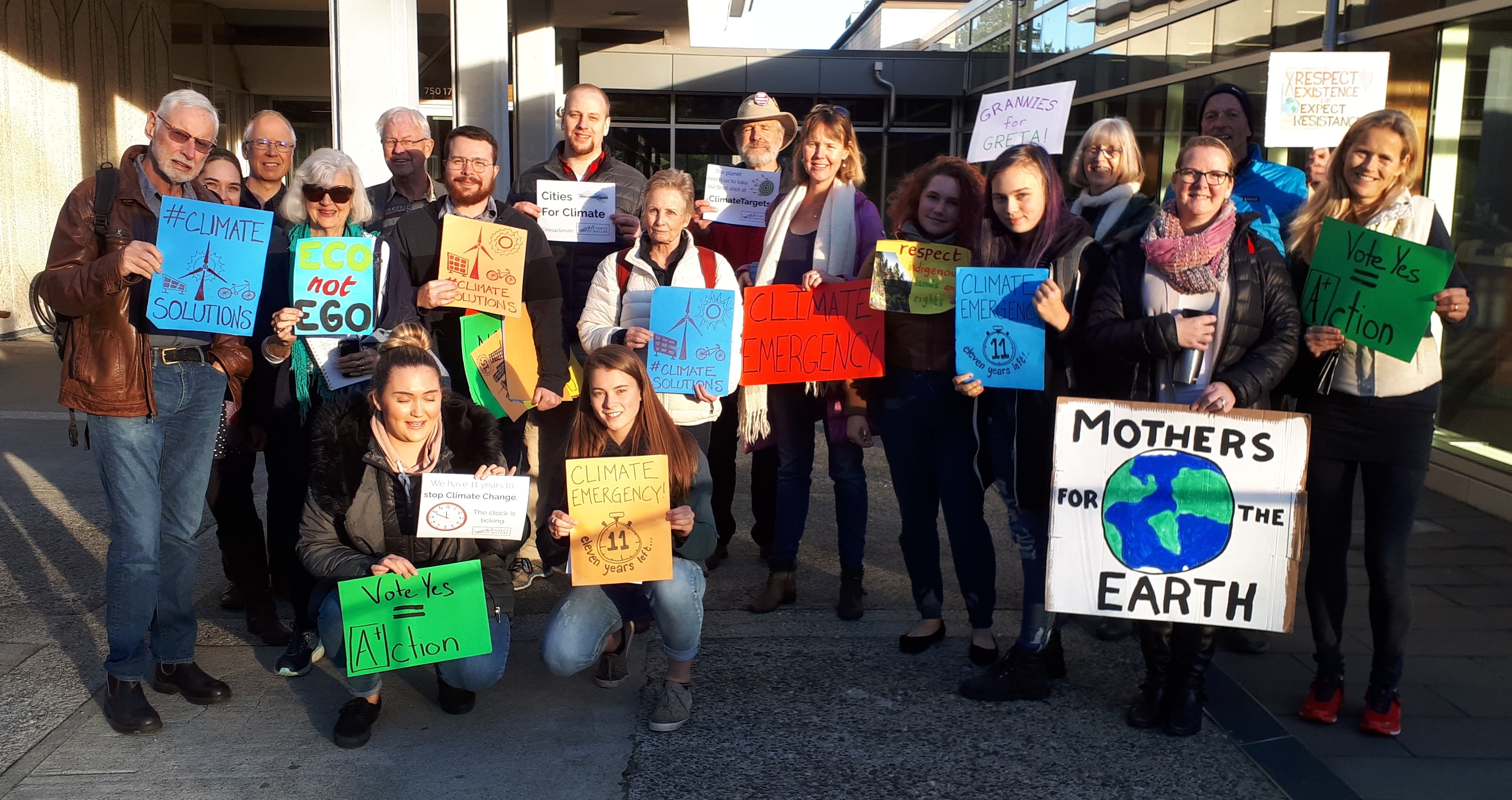 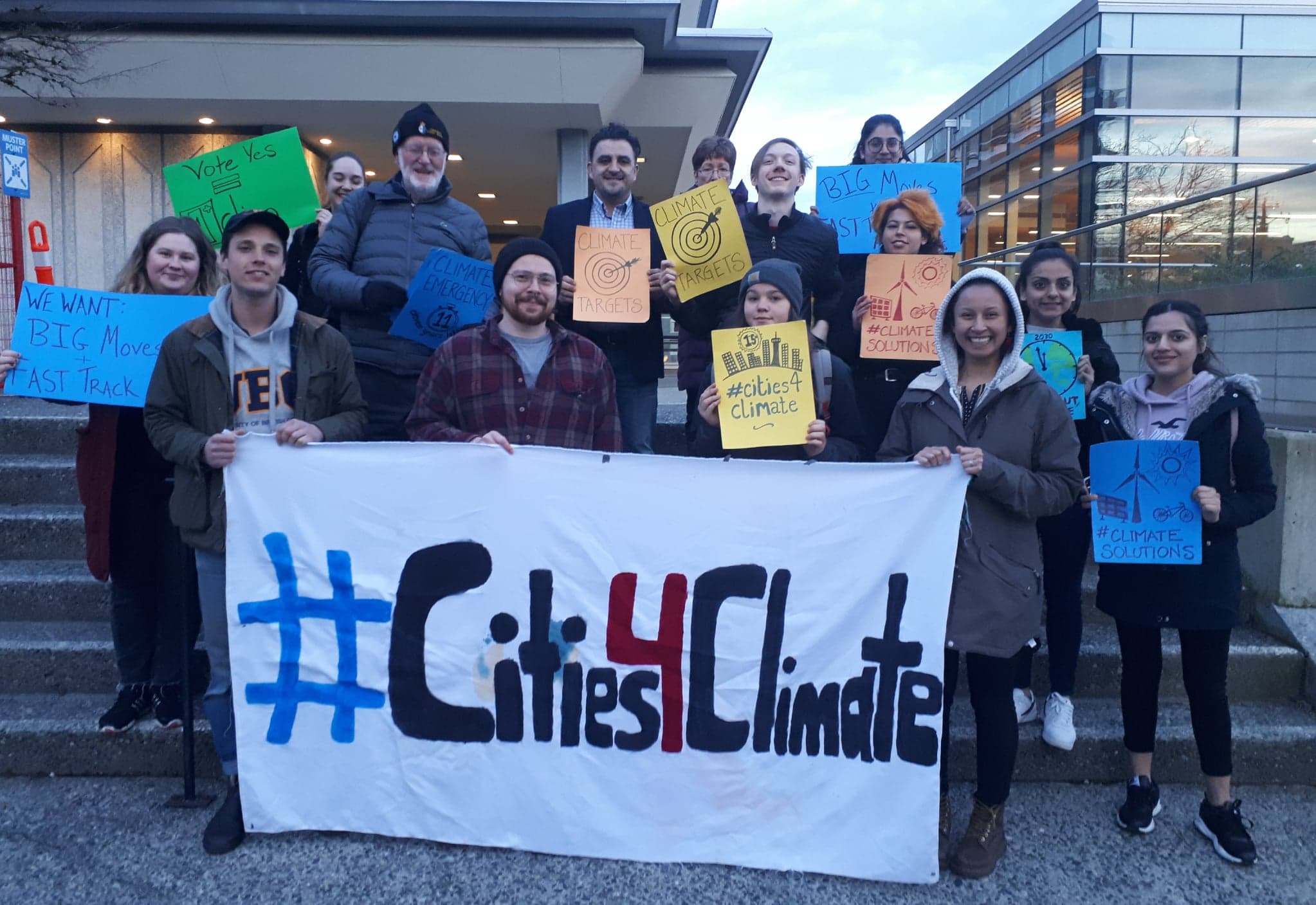