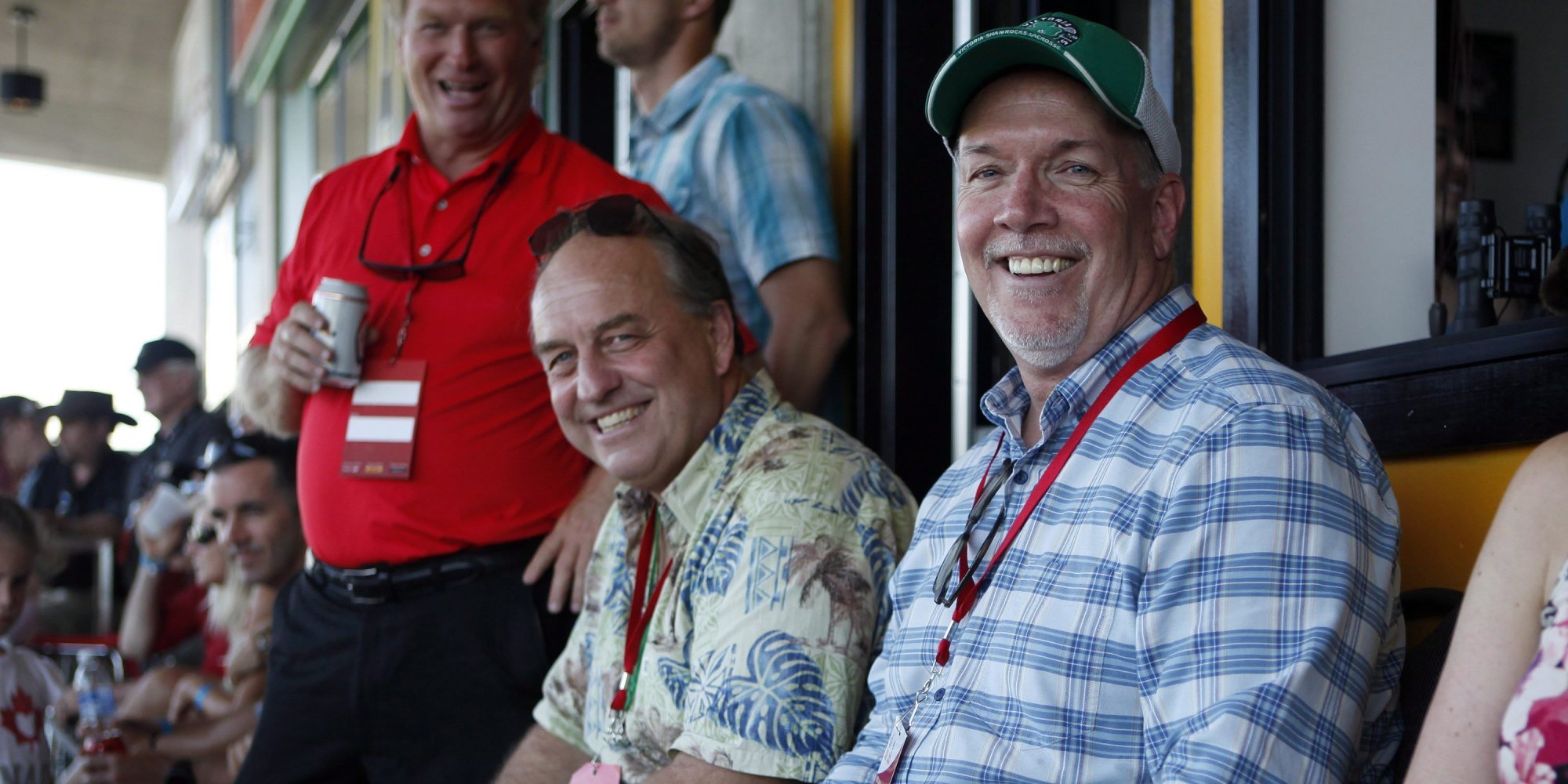 It's been another exhilarating, suspenseful, dramatic week in the evolving soap opera of BC politics.  After a nerve wracking thirteen days of waiting, Monday ushered in the exciting news that the Green Party has agreed to support the NDP in a minority government.   Details of the cooperation agreement, released on Tuesday, include "employing every tool available" to stop Kinder Morgan, sending Site C to the BC Utilities Commission, banning big money in politics, and ordering a referendum on proportional representation.  Here's a link to the original agreement and a Globe and Mail article that breaks it down to the basics.

The commitments outlined in the agreement constitute huge wins for the climate movement - providing, of course, that they are implemented.  Meanwhile, the BC Liberals still hold the balance of power for the time being, and since this electoral scenario is relatively uncharted territory, the road to the NDP forming a minority government could still be fraught with political uncertainty.

A co-operation agreement, I've only just recently learned, is inherently different from an "official coalition," which would have allowed the Green Party to form government jointly with the NDP.  Instead, under the co-operation arrangement released on Tuesday, the Greens commit to voting with the NDP on confidence matters required to maintain government (like budget bills) but can maintain their autonomy and vote against the NDP on other non-confidence issues.  Since the Greens and the NDP combined now have a majority of 44 seats compared to the BC Liberals 43, they should always win on confidence issues.

So what are the next steps on the path to John Horgan becoming Premier?  The quickest path to transition would have been for Christy Clark to admit defeat and immediately resign upon learning of the agreement, but she has opted instead to "test the confidence of the house," requiring the Greens and NDP to officially vote her out of office.  In order for this to happen, Premier Clark must first recall the legislature, and this is where the timeline is relatively up in the air.  While she has told the press she intends to really the House as soon as possible, perhaps as early as later this month, she could wait as late as September, allowing her to remain in power for a few more critical months before her parties' confidence is tested.

Once the BC Liberals are voted out of office, the NDP and the Greens must then ask the Lieutenant Governor's permission to govern, and it is this non-democratically appointed representative of the Queen who gets to decide whether to approve the request or to call for another election.  This is another grey area where it isn't 100% certain how the Lieutenant Governor will choose to respond.

Meanwhile, between now and then, there are a number of other "parliamentary tricks" the Liberals could use to delay their transition from power - such as refusing to nominate a Speaker of the House - leaving many to speculate on the details around how things will in fact play out.  While the prognosis generally favours the left and the consensus is that the NDP will eventually form government, it looks like there might be a few twists and turns along the way - all of which offer the Liberals valuable time to fundraise from corporate donors before her opponents ban big money in politics for good.

Once the minority government is established, it also remains to be seen how stable, effective, and long-lasting it will be.  Typically governments of this nature don't make it past the two year mark, meaning that another election is likely to take place within in the next 24 months.  There's a lot that could happen between now and then, but its unlikely that enacting proportional representation will be one of them (it will take 3-4 years,)  meaning that putting this much-needed democratic reform into place may still be an uphill battle in British Columbia.

Meanwhile, it's important to remember that even on issues like Kinder Morgan, swift decisive action from the province may not be effective at pushing back against the federal government, especially with pro-pipeline crusaders Justin Trudeau and Rachel Notley committed to ensuring the project proceeds.  So its important not to pre-emptively pronounce this pipeline 'dead' when much organizing will still be required to fulfill this prophecy.

So while this weeks events certainly gave our hearts cause to hope, we're still very much waiting to see how thing play out in British Columbian politics.  Meanwhile, Force of Nature met with newly elected MLA's Janet Routledge, Katrina Chen and Rick Glumac this week to welcome them into office, and chat about our respected hopes for the future of our communities here in the Lower Mainland.  Amidst all the dramatic events unfolding in the capital, these meetings served as a good remember that at the end of the day, it's people power and grassroots organizing at the community level that is truly transforming our democracy from the ground up.